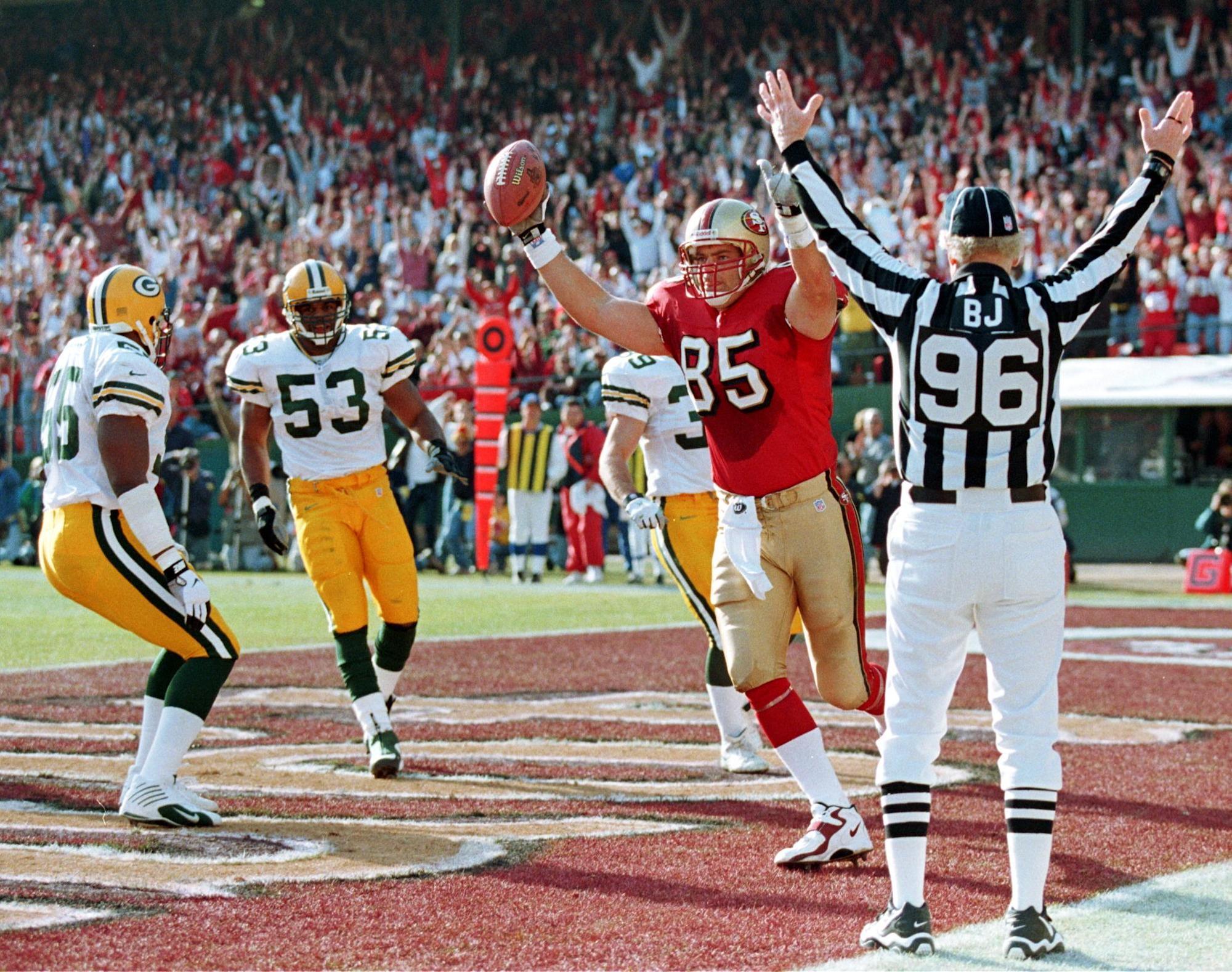 Clark’s family released a statement that said the four-year NFL veteran and Stanford alum was suffering recently from symptoms of CTE:

It is with great sadness we announce the unexpected passing. of Greg Clark, 49, cherished husband, father, son, brother and friend to so many. Greg was a dedicated family man who was successful at everything he did, from his academic and athletic achievements as a Stanford scholar athlete to his role as tight end for the San Francisco 49ers, to the creation of a successful real estate platform throughout the bay area. Most importantly, he was a cherished and dedicated father of three sons, and a loving husband to his wife of 23 years. His recent suffering from CTE symptoms cannot extinguish the breadth of his impact on us and others and we are forever grateful for the time we have had with him. It is our hope that through further research we can gain more knowledge surrounding CTE.

Our organization is deeply saddened to learn of the passing of Greg Clark. … Our thoughts and prayers are with his family and friends.

Clark played two years of football at Stanford before becoming a third-round pick of the 49ers in the 1997 draft. He spent his entire four-year. career in San Francisco and hauled in 92 receptions for 909 yards and four touchdowns in 55 games.