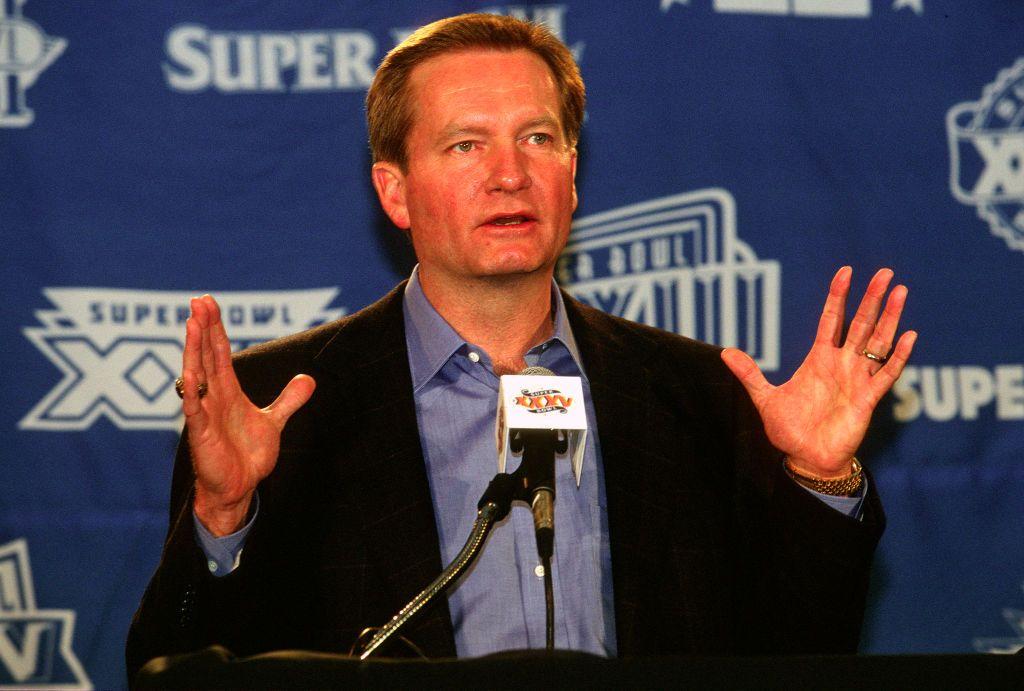 Fassel experienced chest pains Monday and was taken to a hospital before having a heart attack while under sedation.

Fassel was head coach of the Giants from 1997-2003 and led the franchise to an appearance in Super Bowl XXXV against the Baltimore Ravens. Fassel spent 16 years as a coach in the NFL with stints as an offensive coordinator for the Giants, Denver Broncos, Arizona Cardinals and Ravens. He last coached in the NFL in 2006 with Baltimore and spent four years as a head coach of the Las Vegas Locomotives of the United Football League from 2009-2012.

Fassel also briefly played in the NFL after being drafted in the seventh round as a quarterback out of Long Beach State in 1972. He spent time with the Bears, San Diego Chargers and Houston Oilers before playing a season in the Canadian Football League for the Toronto Argonauts and parts of two seasons with The Hawaiians of the World Football League.

The Locomotives won two of the three contested UFL championships and lost in the title game the third year to the Virginia Destroyers. The Giants made the playoffs in three of Fassel’s seven seasons as head coach with the trip to the Super Bowl in 2000 being the only time the team advanced beyond the Wild Card weekend.

Fassel was named the NFL’s coach of the year in 1997 in leading the Giants to a 10-5-1 record and a playoff berth in his first season as head coach.