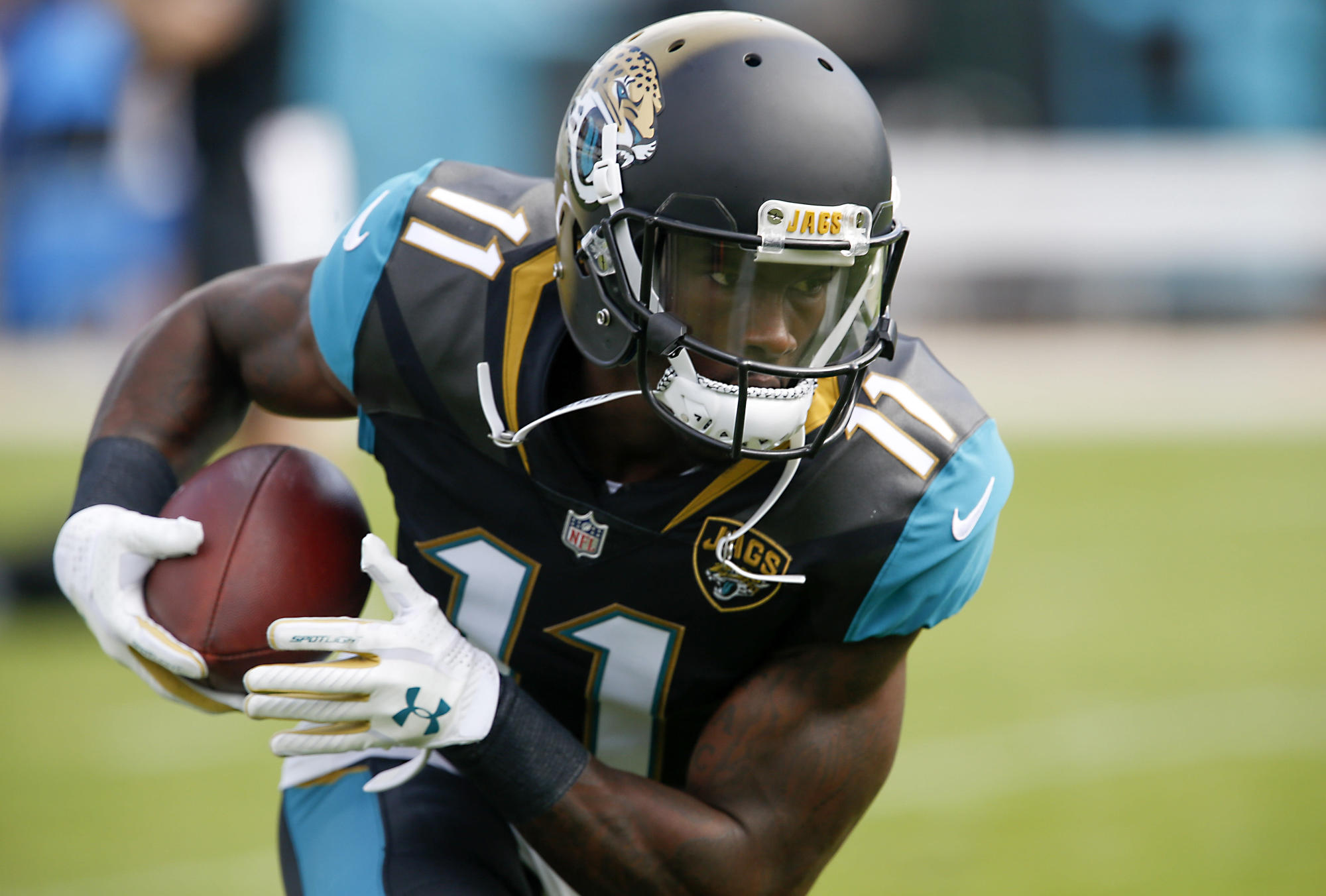 Mini-camp isn’t just a process for rookies around the league to get their feet wet, but it’s also a chance for teams in the league to try out at least five veterans, too. Former Jacksonville Jaguars draft pick Marqise Lee was one of several veterans to jump on such an opportunity and took the field with the San Francisco 49ers on Friday, according to Matt Barrows of The Athletic.

Lee, 29, was selected by the Jags in the second-round of the 2014 NFL Draft (39th overall) and spent six seasons with the team. While with them, he was able to accumulate 174 receptions for 2,184 yards and eight touchdowns. However, 2019 proved to be his last season with the Jags as he was only able to garner three catches for 18 yards before ending up on injured reserve with a knee injury.

After his tenure with the Jags, Lee signed with the New England Patriots last season but ultimately ended up opting out due to the coronavirus pandemic. As a result, he never got a chance to take the field for a game with the Pats and they ultimately decided to release him before the draft this year.

With many years of experience to his name, Lee could very well find himself getting a contract to make the 49ers’ 90-man offseason roster, which would then give him a chance to compete for a regular season roster spot. So far, it appears he’s stood out, and according to Barrows, Lee caught a 15-yard pass, which was the best throw of Friday’s mini-camp session by rookie quarterback Trey Lance.