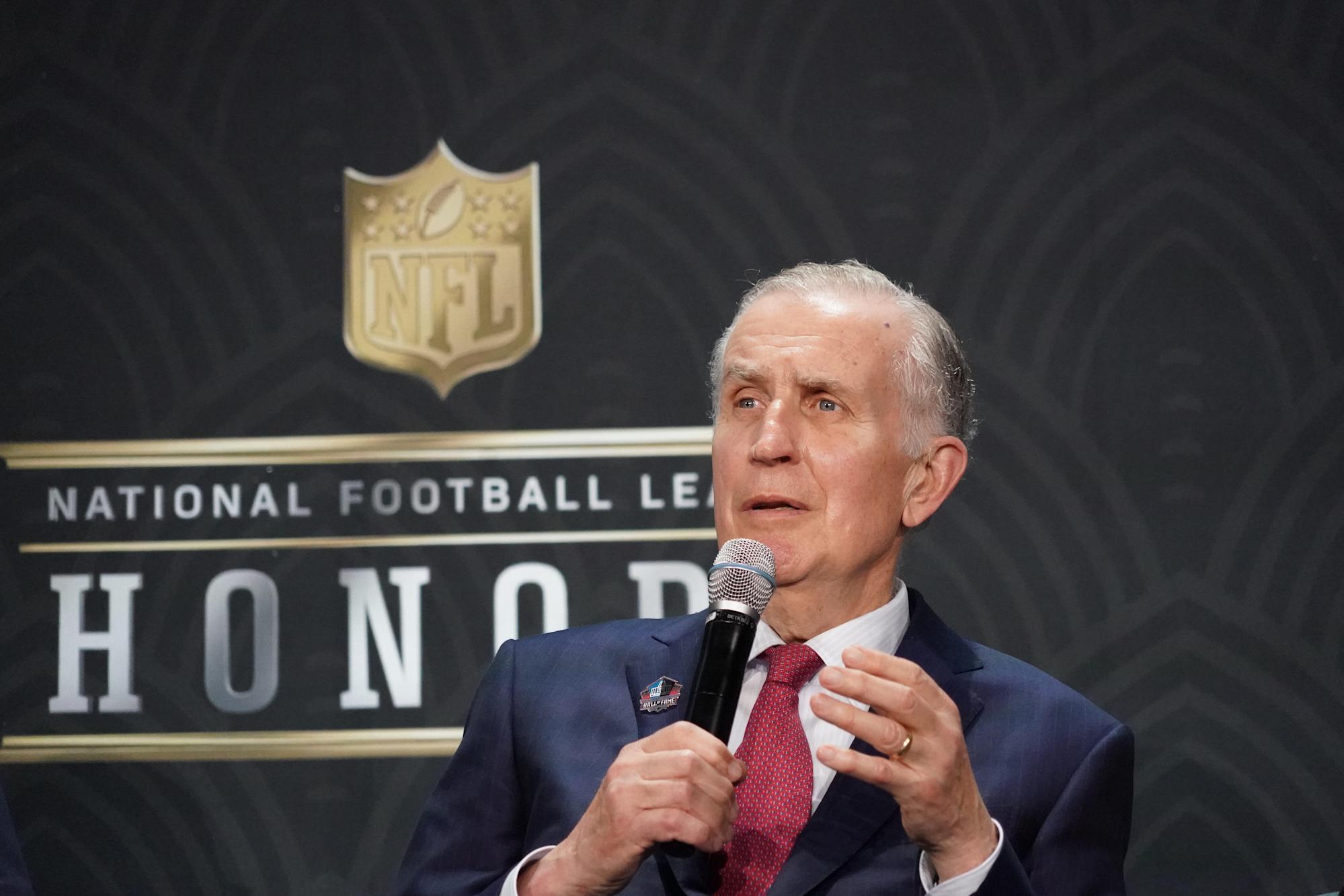 Count Paul Tagliabue in the crowd of purists having a hard time getting comfortable with the NFL’s burgeoning association with gambling.

In April, the league announced its first sportsbook partnerships — multi-year agreements with Caesars Entertainment, Draft Kings and Fan Duel as the NFL’s “official betting partners” — a far cry from the great lengths the NFL went to for decades to distance itself from betting.

“I was always opposed to it, the gambling stuff, and I didn’t want to have a team in Las Vegas,” Tagliabue, who retired in 2006 after 17 years as NFL commissioner, told USA TODAY Sports during a recent interview.

My, how times have changed.

In 1991, early in his tenure as the commissioner, Tagliabue testified on Capitol Hill to support legislation to stop the spread of sports betting beyond Nevada. Now there are 25 states and the District of Columbia with legalized sports betting and several more states with pending legislation.

And Las Vegas has an NFL franchise as the Raiders christened their new home last season.

“The whole thing about Vegas has been changed with the Supreme Court overturning the federal law with the gambling,” Tagliabue said. “The cultural aspects are totally different.”

Tagliabue, 80, poised for formal induction into the Pro Football Hall of Fame in August as part of the Centennial class, maintains that despite changes in society that embolden the NFL’s philosophical shift over the years, he is still concerned about risks that could come with the league’s association with the gambling industry.

“I worry about that,” he said. “It’s interesting to me. The thing that always made me too hesitant to draw too many conclusions was that there were a lot of scandals (over the years), but they were always in basketball, where the idea is that if you get to one or two players, you can affect the outcome.

Although the marketing association by NFL teams and the league with the gambling industry has evolved in recent years — several teams have had sponsorship packages with casinos and online sportbooks for years, even to the point of signage displayed on electronic billboards at news conferences — nothing has changed with the NFL’s strict policy that prohibits players from betting.

It’s striking, though, that one of the new Hall of Famers to be enshrined alongside Tagliabue, the late Alex Karras, was once at the center of the NFL’s most notorious episode related to gambling. In 1963, Karras, the Detroit Lions all-pro defensive tackle, and Green Bay Packers halfback Paul Hornung (the league’s 1961 MVP) were suspended for an entire season for betting on games and for associating with people connected to the gambling world whom then-commissioner Pete Rozelle described as “known hoodlums.”

During that same era, Tagliabue, who played college basketball at Georgetown, had the type of first-hand experience with a point-shaving episode that goes far in explaining his discomfort with the NFL’s association with the gambling industry.

“I played in a college basketball game that was fixed,” Tagliabue recalled of a 92-69 Hoyas triumph against NYU on March 2, 1961, near the end of his college career. “We beat the hell out of NYU. It was the biggest victory in my three years of basketball at Georgetown. Turns out that guys at NYU were taking money to shave points.”

That experience stuck with Tagliabue over many years, serving as a warning that despite tough policies by sports leagues to maintain integrity, temptation lurks.

“The thing that bothers me, fast-forward, when the Supreme Court ruling came down, there were television people and others who told me that with the technology that’s available now, with computers and the ability to sort data to see where the money is going, it would be easier now to spot point-shaving than it was previously,” Tagliabue said. “Previously, you had to rely on investigators … But now we have technology that can tell you if things are happening that shouldn’t be happening. So, some people tell you you’re better off now because of the data, it’s out in the open, so there’s not a risk.”

“I still worry about some young guy … and someone says to him, ‘Take the money.’ “