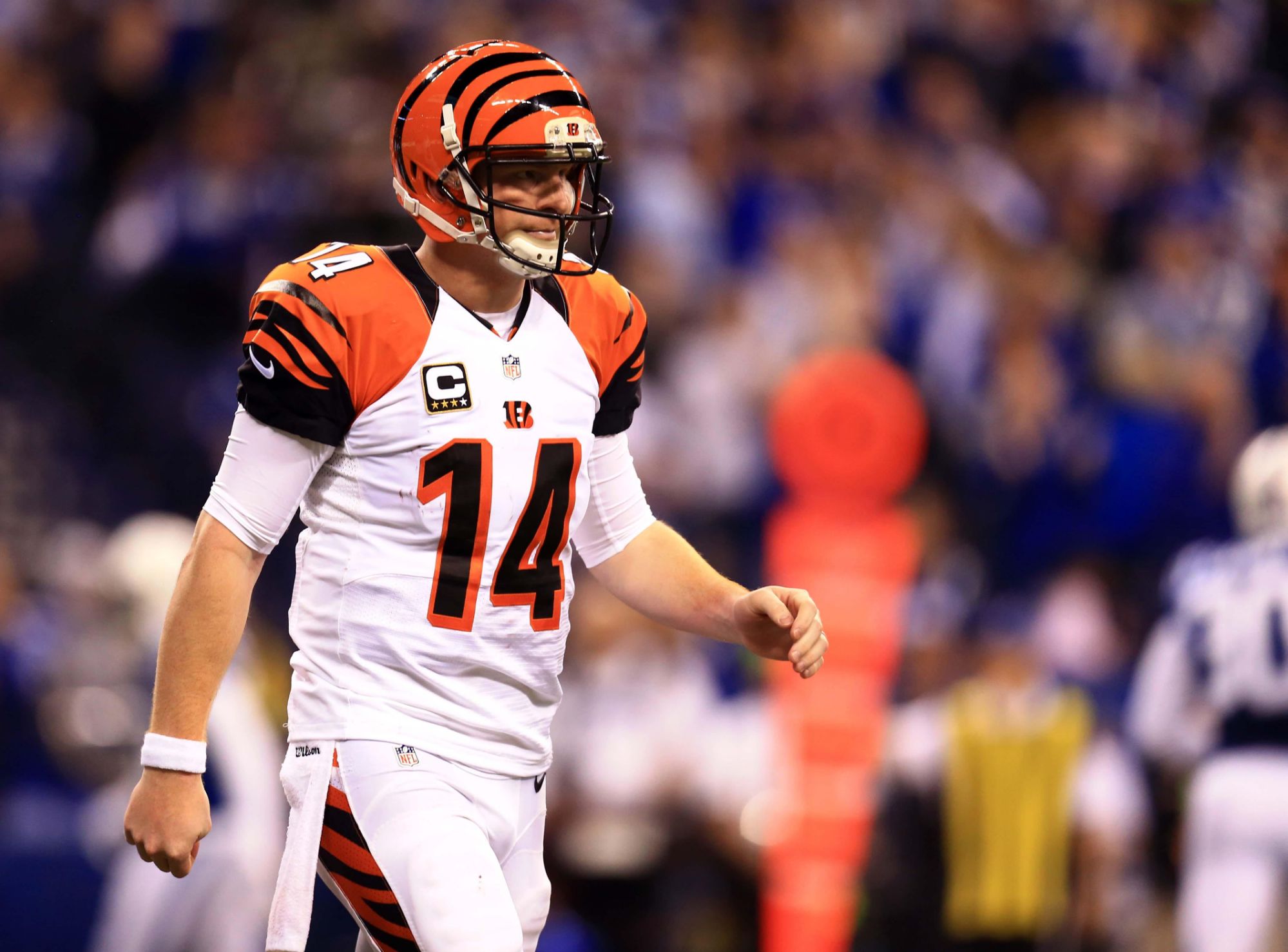 To say there hasn’t been much fanfare around the Bears’ decision to sign Dalton would be the understatement of the offseason.

If we’re being honest, Chicago’s rumored attempt to acquire Russell Wilson in an aggressive trade provided so much excitement and created so much anticipation within the fanbase that it really didn’t matter who they settled on at the position after the attempts to land Wilson failed.

Dalton represents the team’s decision to settle for a second (or even third) choice rather than do whatever it takes to land a future Hall of Famer like Wilson. That doesn’t (and won’t ever) sit well with fans.

Apparently, it doesn’t sit well with form NFL defenders Chris Canty and Rob Ninkovich either. Check out their fiery takes on ESPN’s ‘Get Up’ on Thursday morning:

“Andy Dalton last year, with better weapons than Mitchell Trubisky, had a worse QBR. … [the Bears GM] went out and found a worse alternative, and he paid more money for it. It makes no sense!”@ChrisCanty99 goes off on the Bears for the way they’ve handled their QB situation. pic.twitter.com/NUmD3sNAqV