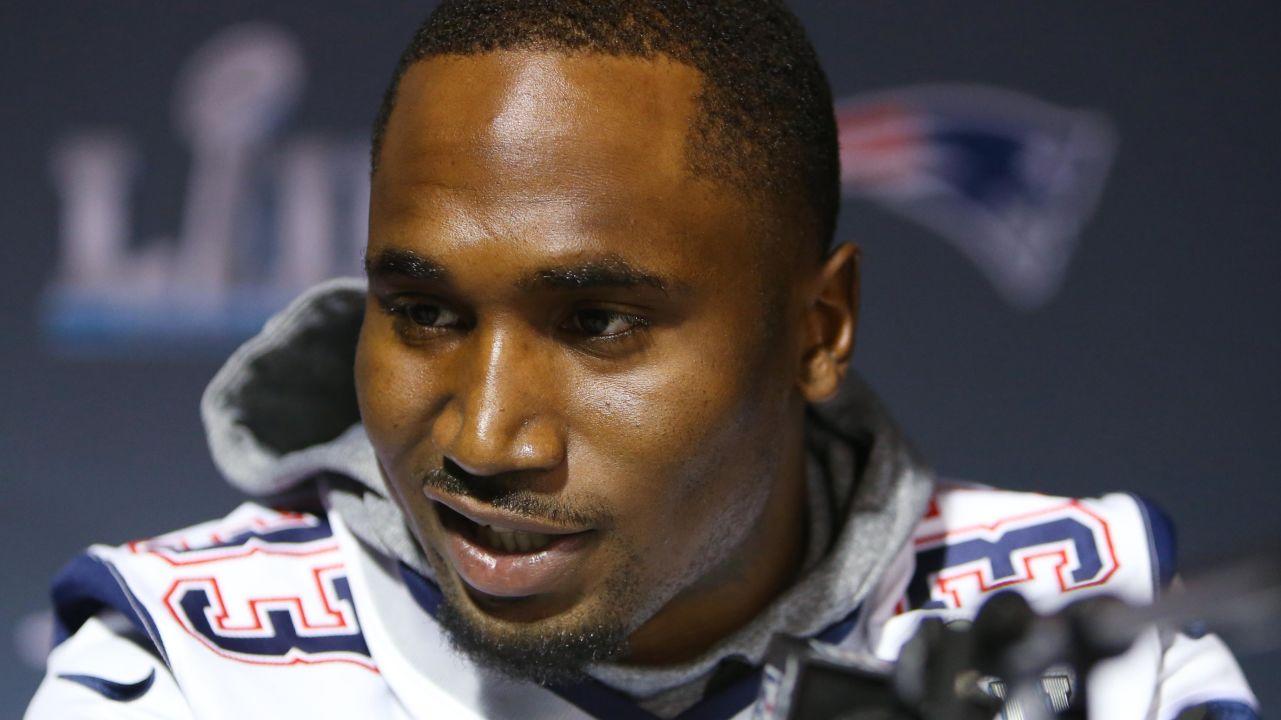 ESPN’s Adam Schefter reported Friday that despite interest from teams as a free agent, the veteran running back is retiring.

Lewis was a 2011 fifth-round pick of the Philadelphia Eagles but he only played eight seasons due to injury. He joined the Patriots for the 2015 season and played in New England through the 2017 campaign. Lewis played in two Super Bowls with the Patriots and won a ring when they defeated the Atlanta Falcons in Super Bowl LI.

His ability to be effective as a runner and a pass-catcher out of the backfield made him a versatile player. One example of his impressive skill set came in the 2016 AFC Divisional Round playoff game versus the Houston Texans when Lewis scored two touchdowns (one rushing, one receiving) in a 34-16 win for the Patriots.

Lewis spent the 2018 and 2019 seasons with the Tennessee Titans before playing for the New York Giants in 2020.