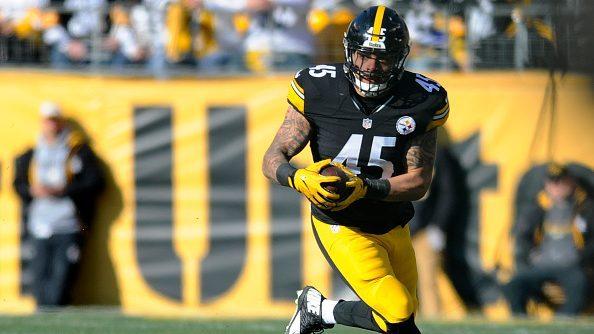 Former Pittsburgh Steelers fullback Roosevelt Nix announced his retirement in a posting to an instagram account on Tuesday night.

“This game has given me everything I could ask for and everything I needed. GOD blessed me with a talent that allowed me to touch so many souls all across the world and I’m truly grateful for it,” Nix wrote.

Nix didn’t play in the NFL last season after being released by the Indianapolis Colts at the end of training camp. Nix signed with the Colts after spending the first five seasons of his career in Pittsburgh, which included a Pro Bowl appearance in 2017.

“To the Steelers and Steeler nation, there is no other fan base or stadium I would have wanted to play in front of every Sunday! I’m forever indebted to you all! Thank you for all the amazing memories and experiences!” Nix wrote.