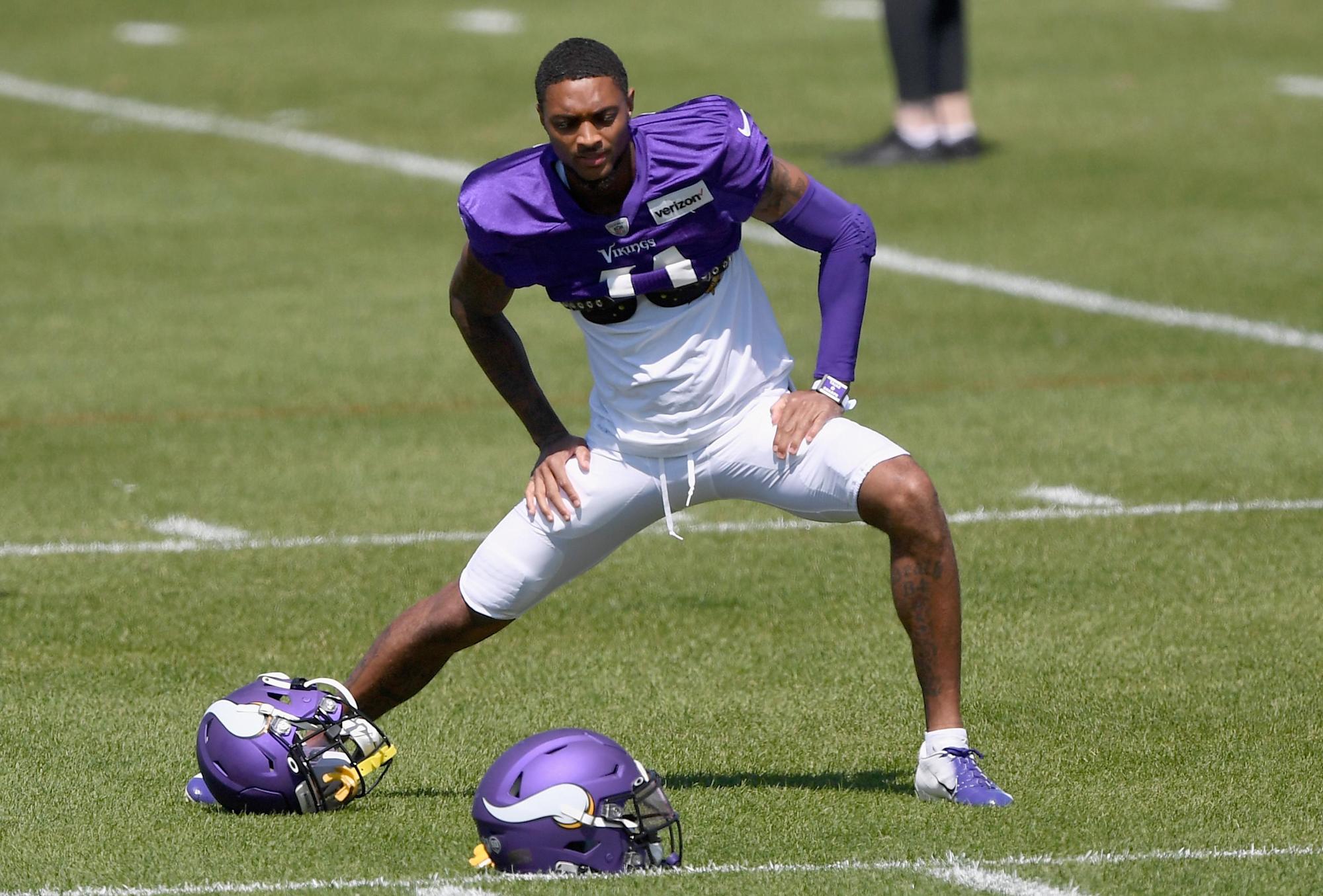 A pair of former Tennessee Titans are reuniting with the Atlanta Falcons, as wide receiver Tajae Sharpe has signed with the team, per the league’s transactions wire, re-joining his old offensive coordinator, Arthur Smith.

Sharpe’s tenure in Nashville ended in 2020 after the team decided not to re-sign him. The former fifth-round pick then moved on to play for the Minnesota Vikings, where he played sparingly and didn’t record a catch.

After being released by the Vikings later in the season, Sharpe latched on to the Chiefs’ practice squad but didn’t see the field. He was retained by Kansas City this offseason, only to be released a month later.

Now Sharpe will try to stick in Atlanta, where he’ll have a leg up over other less-established receivers trying to make the roster because of his experience in Smith’s system.

In his one season with Smith as his offensive coordinator in Tennessee, which came in 2019, Sharpe totaled 25 catches for 329 yards and four touchdowns, his second-best season statistically.

Jeffery Simmons projected to be Titans’ breakout player in 2021

Julio Jones on future with Falcons: ‘I’m out of there’