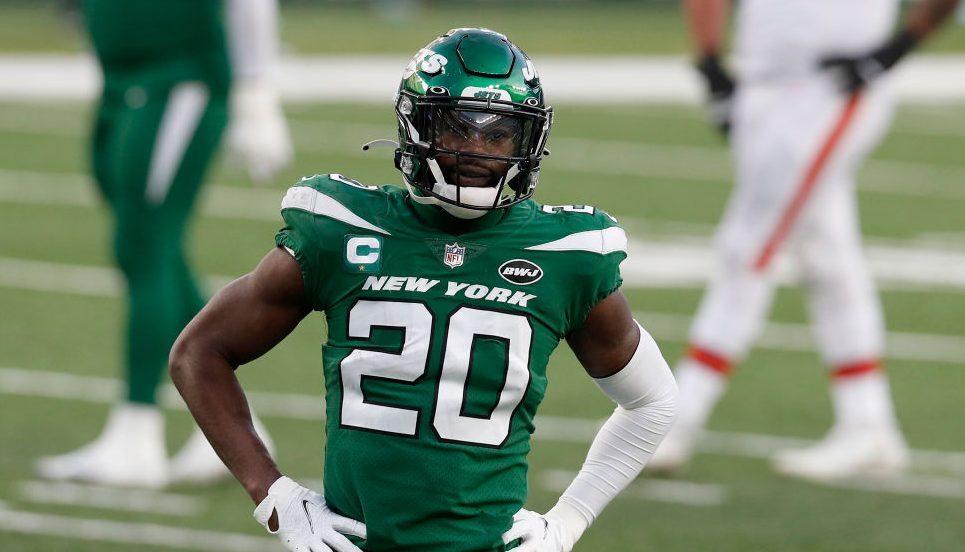 Marcus Maye will play for the Jets in 2021. The Jets want to keep him around longer.

Maye signed his one-year franchise tender, which will pay him $10.612 million this season.

Jets coach Robert Saleh said he has talked to Maye, whose signing to a long-term deal is a priority for General Manager Joe Douglas.

“We had a really nice discussion and obviously him and his agent are working with Joe on trying to get his deal done, and hopefully that happens soon,” Saleh said, via NFL Media. “I have a tremendous amount of respect for what [players] are going through. Again, you guys know my philosophy: I think these kids have earned the right to ask for whatever they can, especially when they do things the right way like [Maye] has. Joe and his staff are working relentlessly to get something done.”

The Jets added cornerbacks Michael Carter II, Jason Pinnock, and Brandin Echols on the final day of the draft. They also picked Jamien Sherwood and Hamsah Nasirildeen, who were listed as safeties coming into the draft but were announced as linebackers by the Jets.