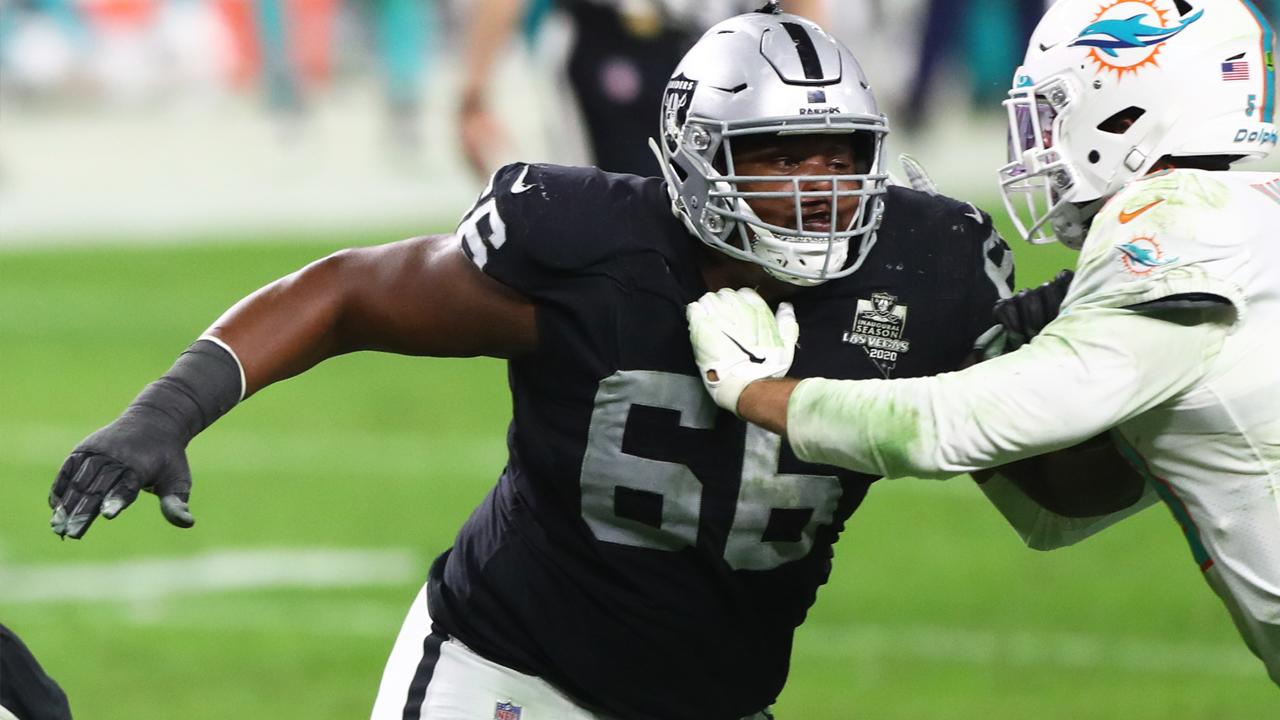 Russell Wilson made himself the NFL’s No. 1 offseason storyline when he went public with his frustrations about the Seahawks lack of quality pass protection as well as his desires to have more of a say in the team’s personnel decisions.

Rumors of Wilson potentially being traded swirled for weeks, and while the talk has died down, it’s not completely dormant yet. The wake of Wilson’s comments likely left behind some ruffled feathers, both in the front office and in the locker room.

Former NFL offensive lineman and current Sirius XM radio host Geoff Schwartz believes that those hurt feelings will be mended if Seattle can get off to a strong start in 2021.

“Winning mends all the bridges,” Schwartz said on the latest Talkin’ Seahawks Podcast. “I’m not sure he would call all of his offensive linemen because that would contradict what he went out on a limb to say. But I do think that when they get to training camp and things start going well, this will all be forgotten.”

From Wilson’s standpoint, if his comments led to the sense of urgency that resulted in Seattle’s trade to acquire Gabe Jackson from the Raiders, the quarterback likely feels justified in his actions. Jackson is likely to be the Seahawks lone significant move along the offensive line.

It cost the team a 2021 fifth-round pick, and the standout guard will make $9.5 million over the next two seasons.

“He is just a solid guard. He’s maybe past the days of being physically superior, which he’d been for quite a few years,” Schwartz said. “He was dominating guys when he was young, and maybe he can get back to that in Seattle. He’s a good, quality guard who is very reliable. You know what you’re getting from him.”

It was reported that the Seahawks pursued and ultimately missed out on Kevin Zeitler, who opted to sign with the Ravens instead. Schwartz said that while Zeitler might be a tick better than Jackson, Seahawks fans should still be confident in the team’s new left guard. Jackson should be a marked upgrade over the recently-retired Mike Iupati.

“Yes. Mike was getting up there in age and wasn’t moving as well,” Schwartz said. “Gabe will be able to do those things a lot better. You hope that he also can come in mentor Damien Lewis.”

That is the big unknown: How much can Jackson’s presence boost the play of Lewis and potentially Ethan Pocic?Regardless, having another proven veteran to anchor the left side of Seattle’s offensive line alongside Duane Brown should be invaluable for the Seahawks this season.