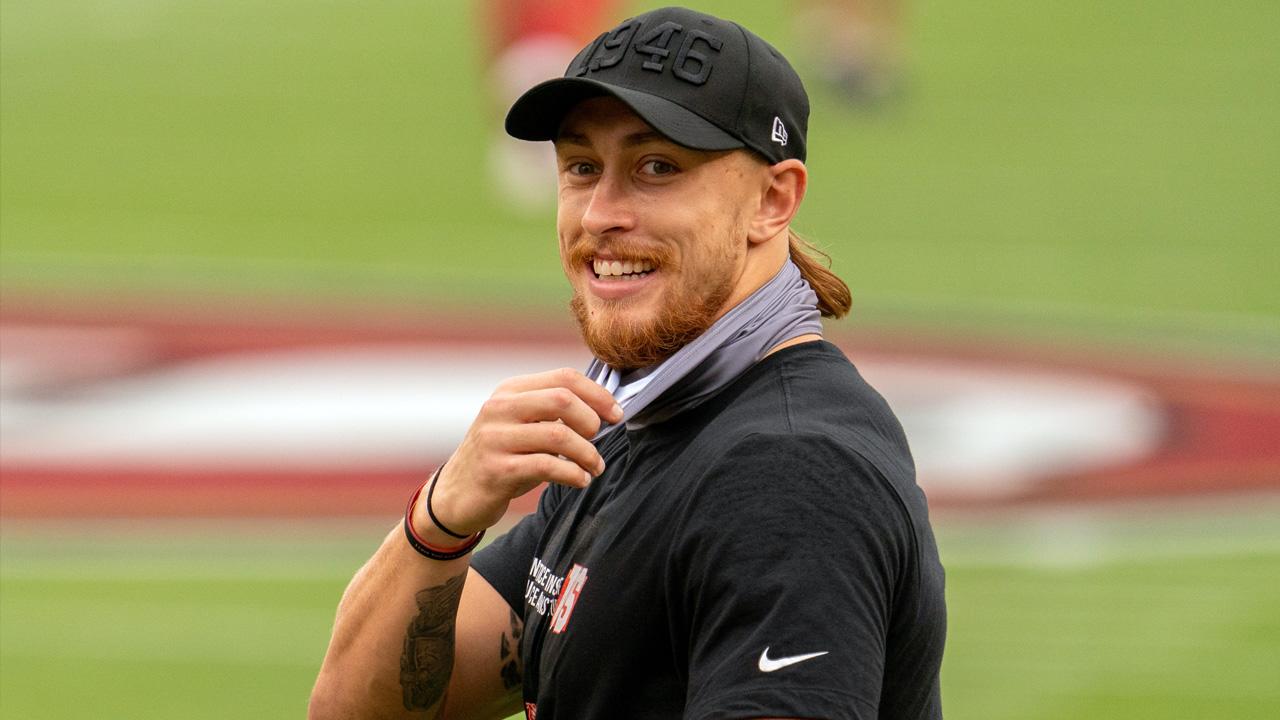 The Giants’ trade for Kris Bryant made such big headlines that even 49ers players couldn’t help but chime in.

Shortly after the 49ers concluded their training camp practice Friday, the other San Francisco team made a huge move, adding a former NL MVP to their lineup. A couple of 49ers players were excited to welcome another star to the Bay Area.

Chicago native Robbie Gould, who is a big Cubs fan himself, was thrilled to hear Bryant was on his way to San Francisco.

Even 49ers’ tackle Mike McGlinchey joined in on the conversation, retweeting and liking the Giants tweet announcing the trade.

RELATED: Why Bryant trade was perfect move for Giants all along

It’s clear that Bryant will be a welcomed addition to the Giants and Bay Area sports as a whole.