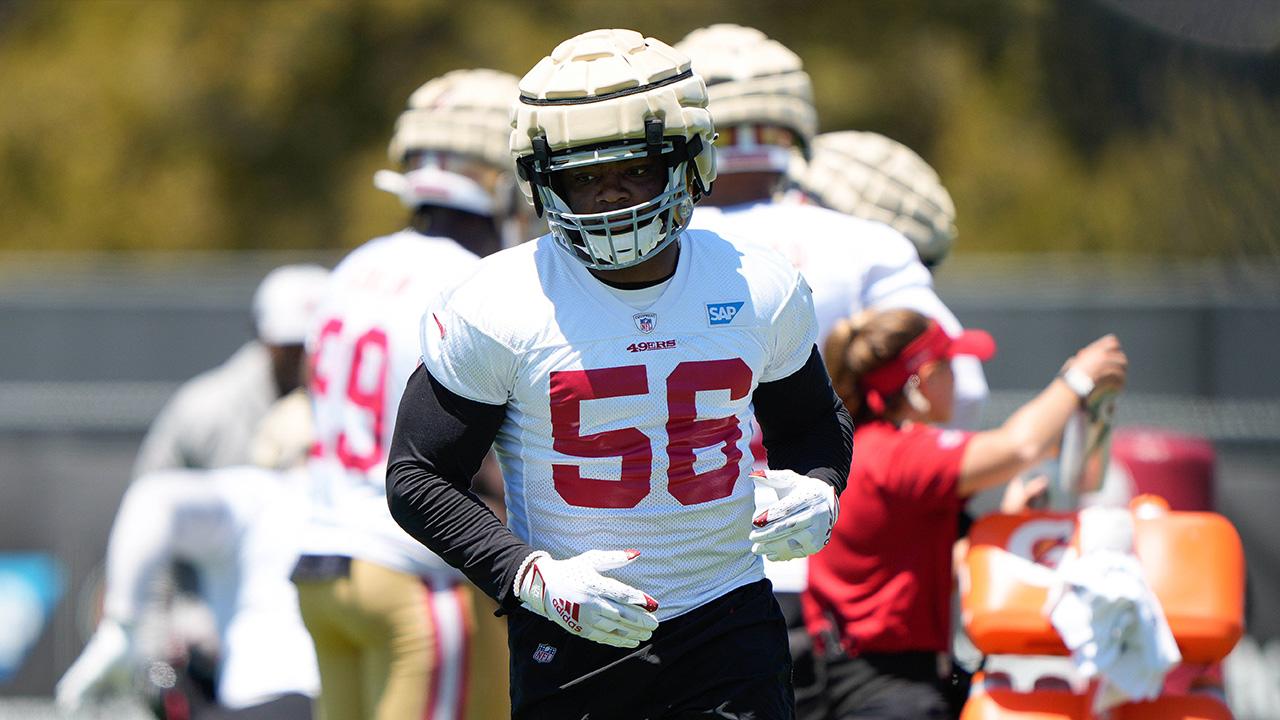 New 49ers edge rusher Samson Ebukam is an impressive physical specimen, which obviously didn’t happen by accident. Tight end George Kittle, who previously has had to block the former Los Angeles Ram, called the free-agent signee a “brick s–thouse” earlier this offseason, and it’s easy to see why.

Apparently, Monday was leg day for the 26-year-old, and he did not take it easy. Ebukam posted a clip of his workout on Instagram in which he appeared to squat more than 500 pounds, leaving several of his new teammates — including Kittle — in awe.

Rookie quarterback Trey Lance, injured running back Jeff Wilson Jr. and fellow 49ers defensive lineman Darrion Daniels joined Kittle in expressing their amazement at Ebukam’s display of strength. Safe to say that all of the commenters are happy to have Ebukam now on their same side.

Ebukam signed a two-year, $12 million contract with San Francisco in free agency. The 49ers are counting on him to help reinvigorate the pass rush, and thus far, he certainly looks as if he is capable.