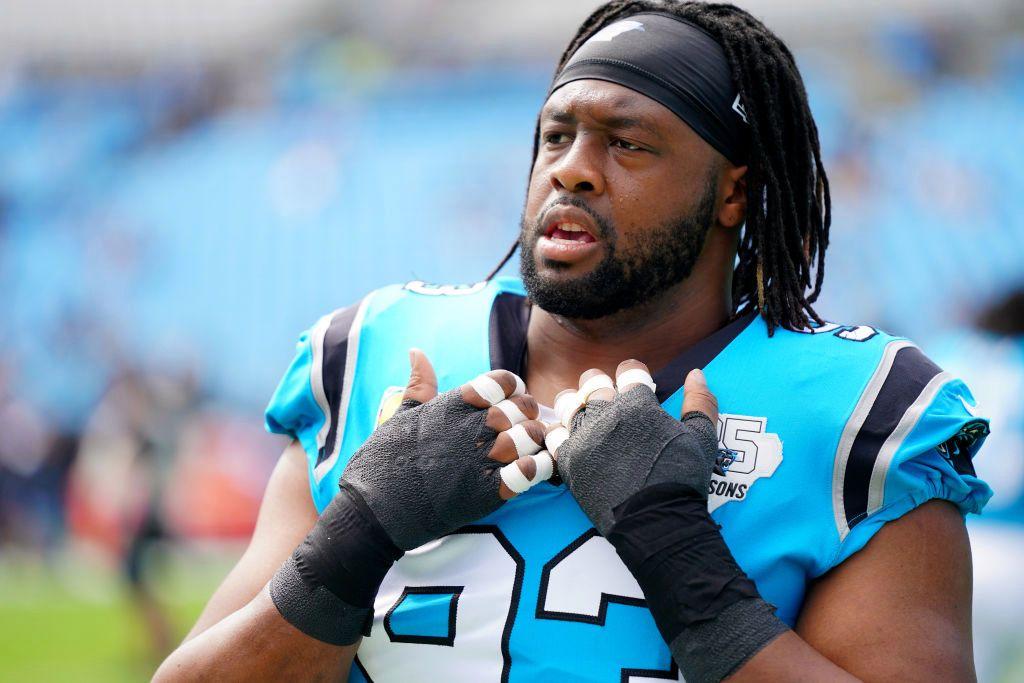 The third overall pick in the 2010 officially has his fourth team.

Defensive tackle Gerald McCoy has signed with the Raiders. The team announced the move on Wednesday.

McCoy, a six-time Pro Bowler, spent nine seasons with the Buccaneers. Cut by Tampa two years ago, he signed with the Panthers. He joined the Cowboys in 2020, but he suffered ruptured a quad tendon during training camp.

The Raiders have made no secret about the need to improve their defense, as they try to get to the playoffs for the first time in what will be coach Jon Gruden’s fourth season back with the team.