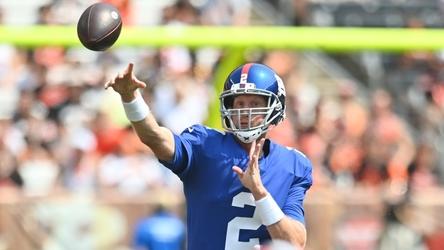 Of the 22 players who started on offense and defense for the Giants on Saturday, exactly one – safety Xavier McKinney – figures to be a starter on opening day. That tells you all you need to know about how serious the Giants took their season preseason game in Cleveland.

It was about evaluating the players further down the roster, not the result – a 17-13 loss to the Browns.

So how did the backups do?

Here are some takeaways from their big showcase game: