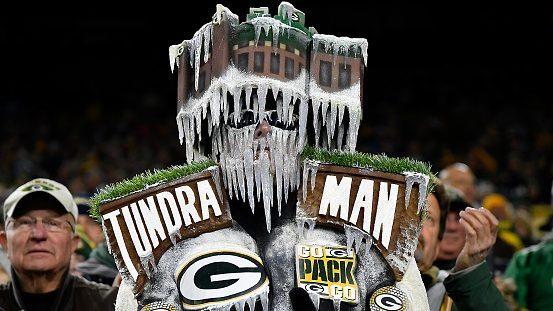 The Packers lost $38.8 million in 2020. That’s a big number, but not nearly as big as the number flowing from the losses due to the absence of fans in the stands.

The Packers suffered local revenue losses of $149.1 million last year, a staggering amount that highlights the multiple billion in losses throughout the league due to the presence of limited or no fans at games.

The team’s national revenue actually increased by 4.5 percent, underscoring the coast-to-coast financial heft of the NFL. Locally, however, the team suffered a 70.7-percent plunge, from $211 million to $62 million.

That will change this year, assuming that the plans for full capacity at 272 games will come to fruition. Given the current increases in infection rates and the lingering resistance by many to getting vaccinated, the Delta variant could complicate plans to welcome fans back to the various venues.

Although the national revenue will continue to flow for the NFL and its 32 teams, the restoration of the local revenue streams will become critical for all franchises. The next two months could be critical to the question of whether and to what extent and actually will be present for games.