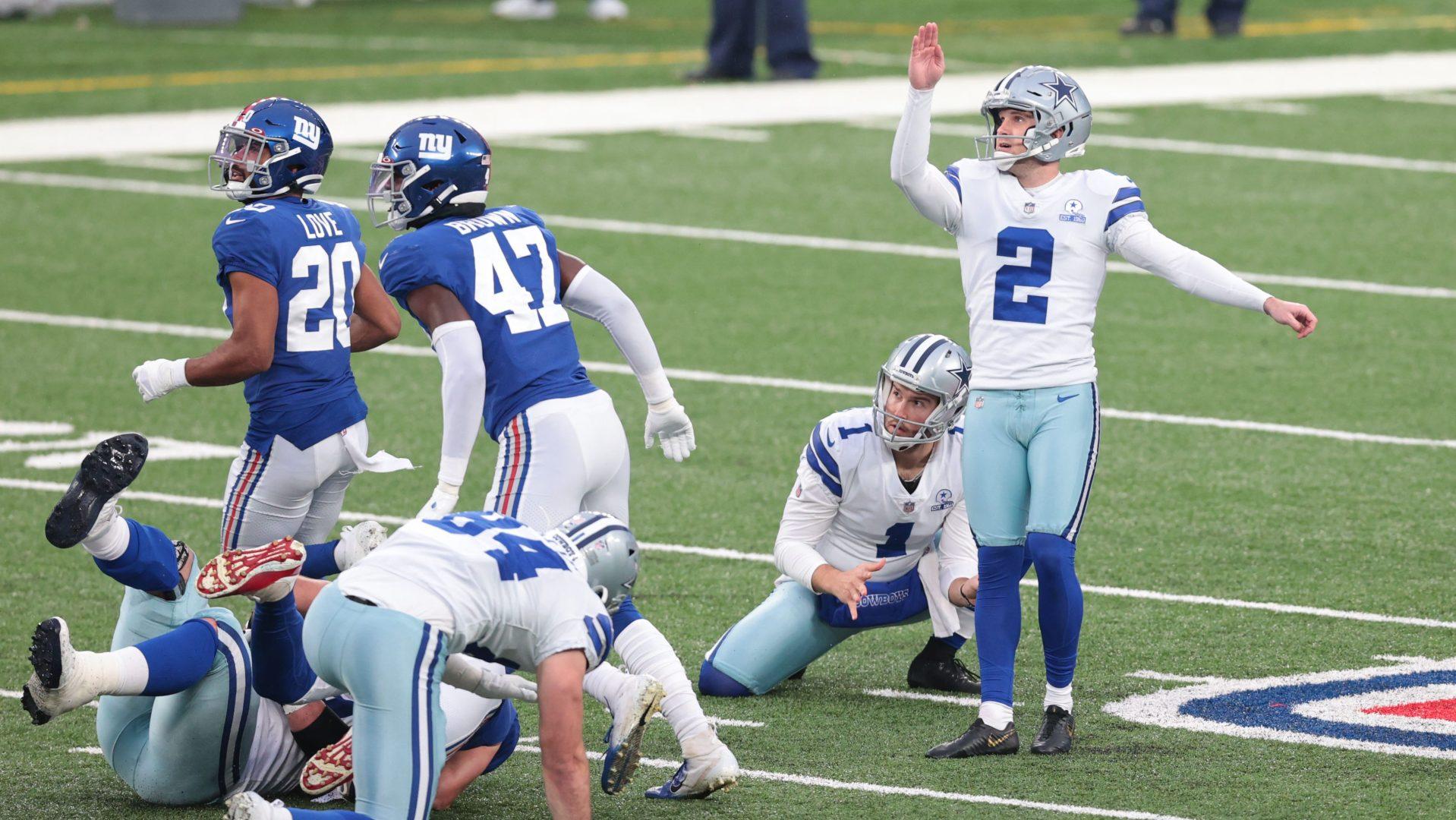 Kicker Greg Zuerlein is progressing well in his recovery from offseason back surgery and is on pace to be ready for the season opener against the Tampa Bay Buccaneers, according to Dallas Cowboys special teams coach John Fassel.

“I think the timing is going to great,” Fassel said, via Rob Phillips of the team’s website. “And by Jacksonville (to end the preseason) or at least Week 1, he’s going to be 100 percent on all cylinders.”

Zuerlein remains of the physically unable to perform list as he works his way back into game shape for the Cowboys. The team hasn’t added a kicker to the roster as Zuerlein remains sidelined. Punter Hunter Niswander, who is in camp alongside veteran punter Bryan Anger, has handled the placekicking duties in practice for the team.

“Greg has actually already started kicking. He hasn’t done it in the group setting, but our trainers put him on a great ‘back to kicking’ protocol, if you will,” Fassel said. “About two weeks ago he started with no-step kicks, then he graduated to one-step kicks and now he’s doing full-step kicks. We’re hoping hopefully this weekend, maybe even (Friday’s) Arizona (preseason game) pre-game that he’ll hit a few operation kicks with our snapper and our holder.”

The Cowboys open with the Buccaneers on Sept. 9.