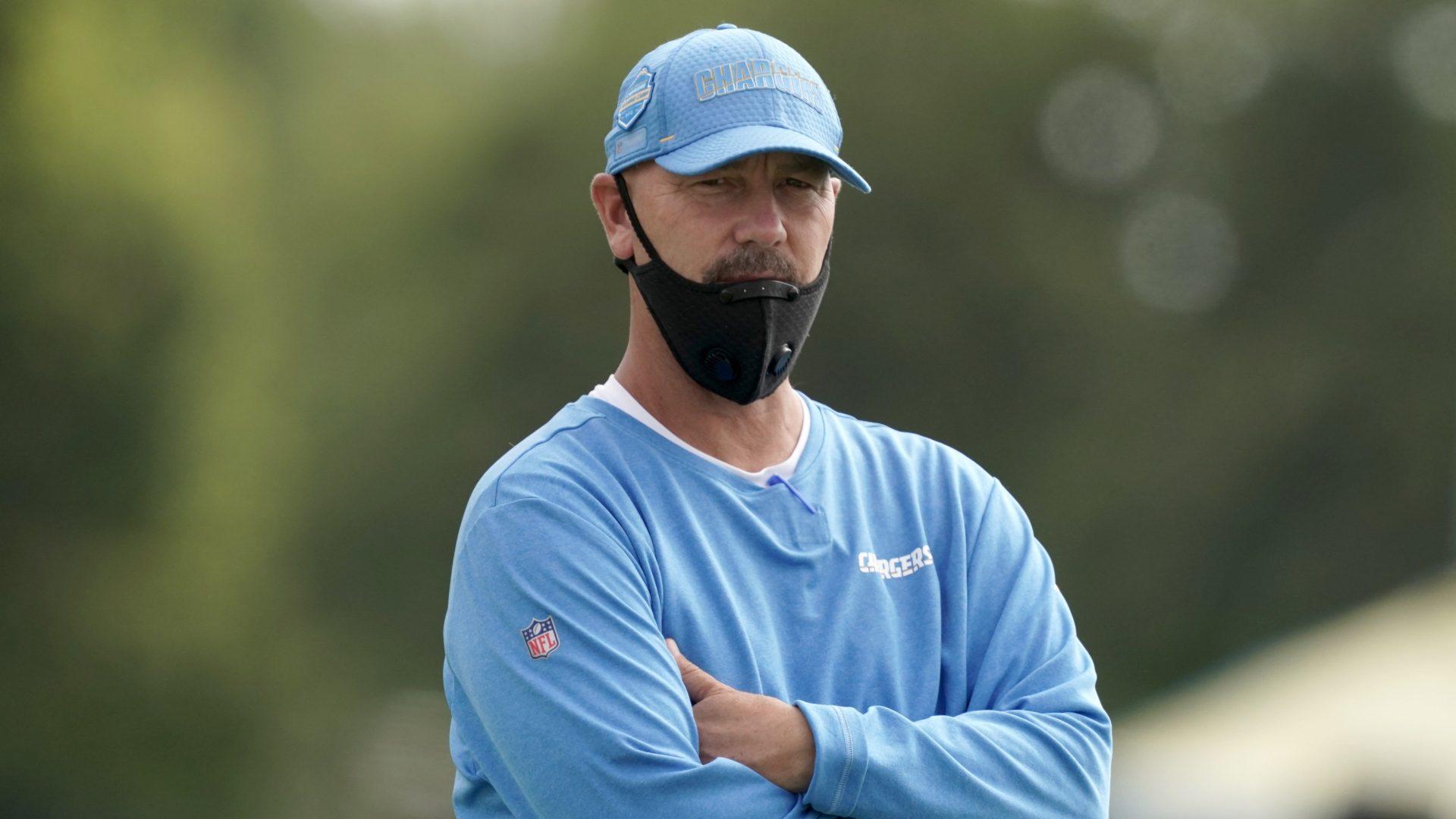 Needing to vastly improve their defense, the Raiders hired Gus Bradley to run the unit for 2021.

Bradley held the same position of defensive coordinator for the Chargers over the last four seasons, and three of the units finished in the top 10 in yards allowed. But Los Angeles got worse in points allowed each year — going from third in 2017 to 23rd in 2020.

That would still be a significant improvement for the Raiders, who finished 30th in the category during their first season in Southern Nevada.

“He cares about a lot more than just football, and he wants guys to be a part of each other, be a team, learn together,” Mullen said, via Vinny Bonsignore of the Las Vegas Review Journal. “He’s going to put us in the best positions, he’s going to give us the best calls. We just got to go out there and play together.”

If Bradley gets Las Vegas’ defense to play at even an average level, that would give the Raiders an edge on making the postseason for the first time since Jon Gruden returned as head coach in 2018.

Trayvon Mullen: Gus Bradley is going to put us in the best positions originally appeared on Pro Football Talk