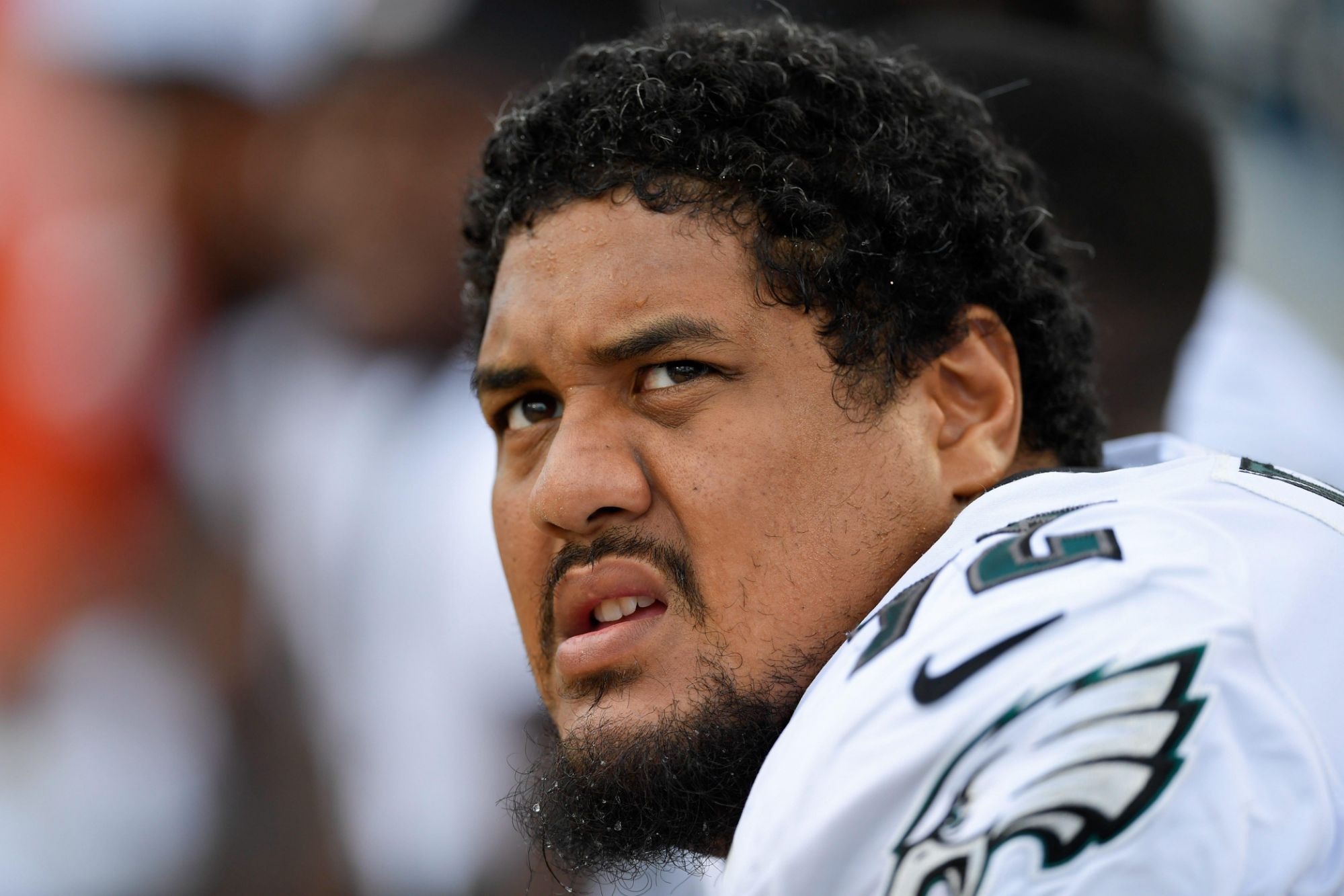 A year after they let his predecessor walk because they did not believe in giving offensive guards big-money contracts, the Detroit Lions are ready to move one of their biggest free agent additions of 2020 to the interior offensive line.

Vaitai played primarily right guard for the Lions last season after missing time early in training camp with a foot injury. He started 10 games and had pronounced struggles before finishing the season on injured reserve.

“We’ve talked to him about it, we’re a little intrigued about moving him inside to guard,” Campbell said. “That does intrigue us, and so we may as a starting point kind of work there and kind of see where we’re at.”

The Lions return four starters on an offensive line that should be one of the team’s strengths in 2021.

Taylor Decker is coming off his best season at left tackle, Frank Ragnow is a Pro Bowl center, Jonah Jackson started at both guard spots as a rookie, and Tyrell Crosby played right tackle most of last season.

Backups Matt Nelson and Logan Stenberg, a fourth-round pick in 2020 who did not play as a rookie, also remain under contract.

Vaitai still has $39 million left on his contract.

“We’ve got enough guys on this roster to where between he and Crosby and Nelson and you kind of let them fight it out a little bit and just see what comes out and who fits best where,” Campbell said. “And there again, that’s tentatively right now before we’ve done anything else free agency or in the draft. But I would say the thought of moving him inside would intrigue us a little bit.”

The Lions still need to add starters at slot cornerback and safety, but Campbell said no moves are imminent.

“It doesn’t mean that there’s not things that we’re not going to look at or want to do,” he said. “But I don’t think we’re in any hurry to do anything before the draft.”

Jeff Okudah, last year’s first-round pick, and Amani Oruwariye, are expected to start at cornerback for the Lions this fall, with young safeties Tracy Walker and Will Harris at the top of the depth chart at that position.

General manager Brad Holmes said earlier this month the draft is deep at safety, and he said Monday he expects the Lions’ young secondary to take a big leap forward this fall under the direction of defensive coordinator Aaron Glenn, a former NFL cornerback, and secondary coach Aubrey Pleasant.

“The corner position, and I can say it with more than just the corner position, is a position that we’ll continue to address now throughout the entire process, up until the draft and even after the draft if need be,” Holmes said. “It’s definitely a position that is not going to be overlooked or ignored. It is a young group that we have now. I really like the group that we have in terms of the youth and the upside. I do think that (Glenn and Pleasant) will help those young kids tremendously in their development, but that is a position that we’ll continue to look to address now and through the draft.”