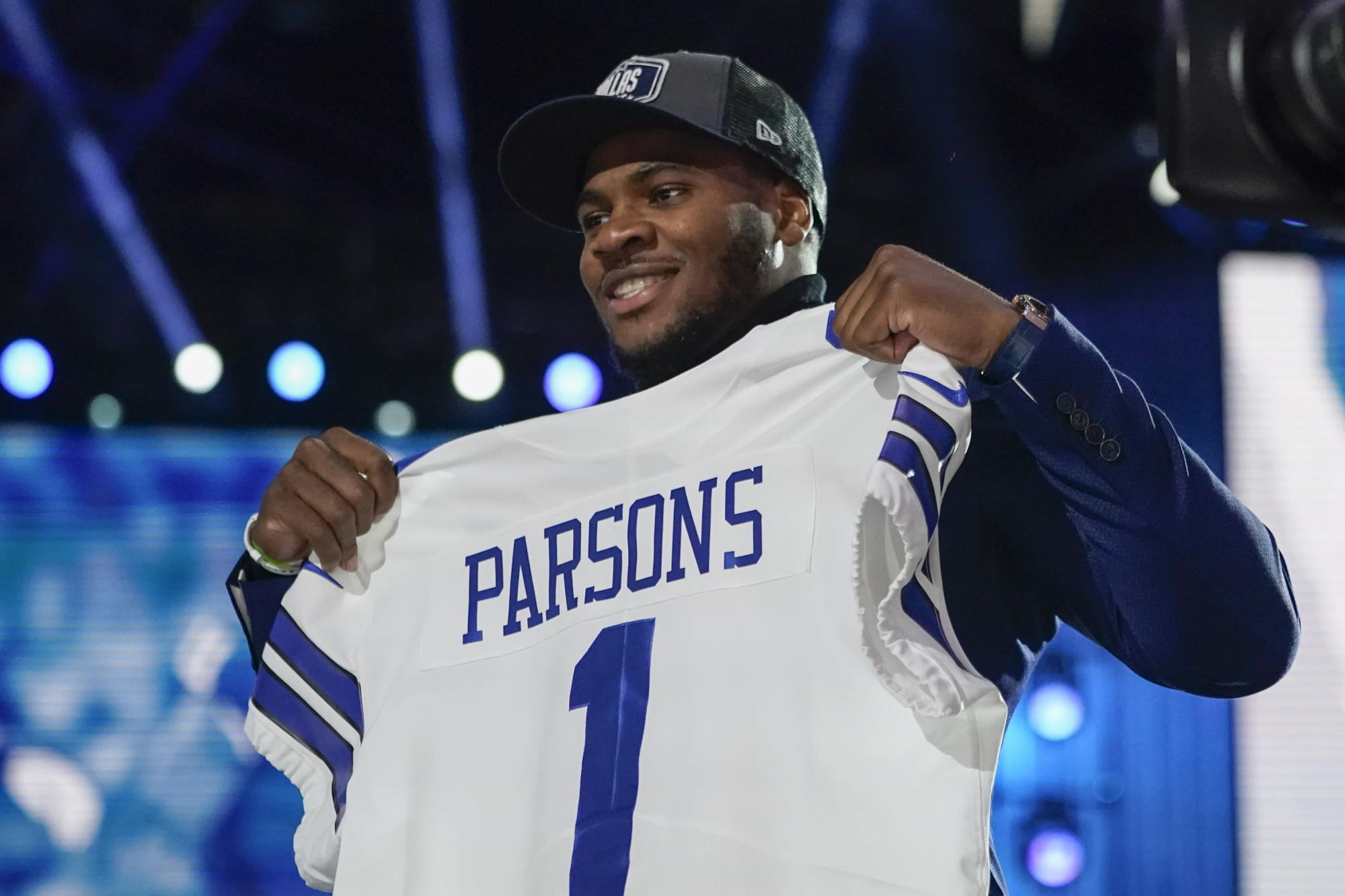 Former Penn State linebacker Micah Parsons is preparing for his rookie season in the NFL with the Dallas Cowboys, and there is a good possibility we will get some inside looks at Parsons in training camp this summer. HBO announced this week it will follow the Dallas Cowboys for this year’s edition of Hard Knocks, the critically-acclaimed series taking a behind-the-scenes look at life in NFL training camp.

The Cowboys, love them or hate them, certainly have a lot going on for them in terms of interest. Penn State fans will be eager to see Parsons profiled as much as possible as the Cowboys’ No. 12 overall draft pick. Parsons is being set up to be the franchise linebacker for years to come, essentially taking the torch from former Penn State linebacker Sean Lee after Lee’s retirement.

But the Cowboys also have former Ohio State running back Ezekiel Elliott and former Mississippi State quarterback Dak Prescott. Prescott’s story will be particularly noteworthy as he returns from his season-ending injury from last year. Prescott’s injury is largely blamed for the Cowboys not capitalizing on a dreadful NFC East Division.

How much of Parsons we see remains to be seen, but he will certainly be among the storylines the HBO cameras will be focusing on this year.

Hard Knocks: The Dallas Cowboys will premiere on August 2010. Parsons and the Cowboys will help kickoff the 2021 NFL Season as the road team in the league’s Thursday night opener against the defending Super Bowl champion Tampa Bay Buccaneers on Sept. 9.

Will Micah Parsons sack Tom Brady in his NFL debut?