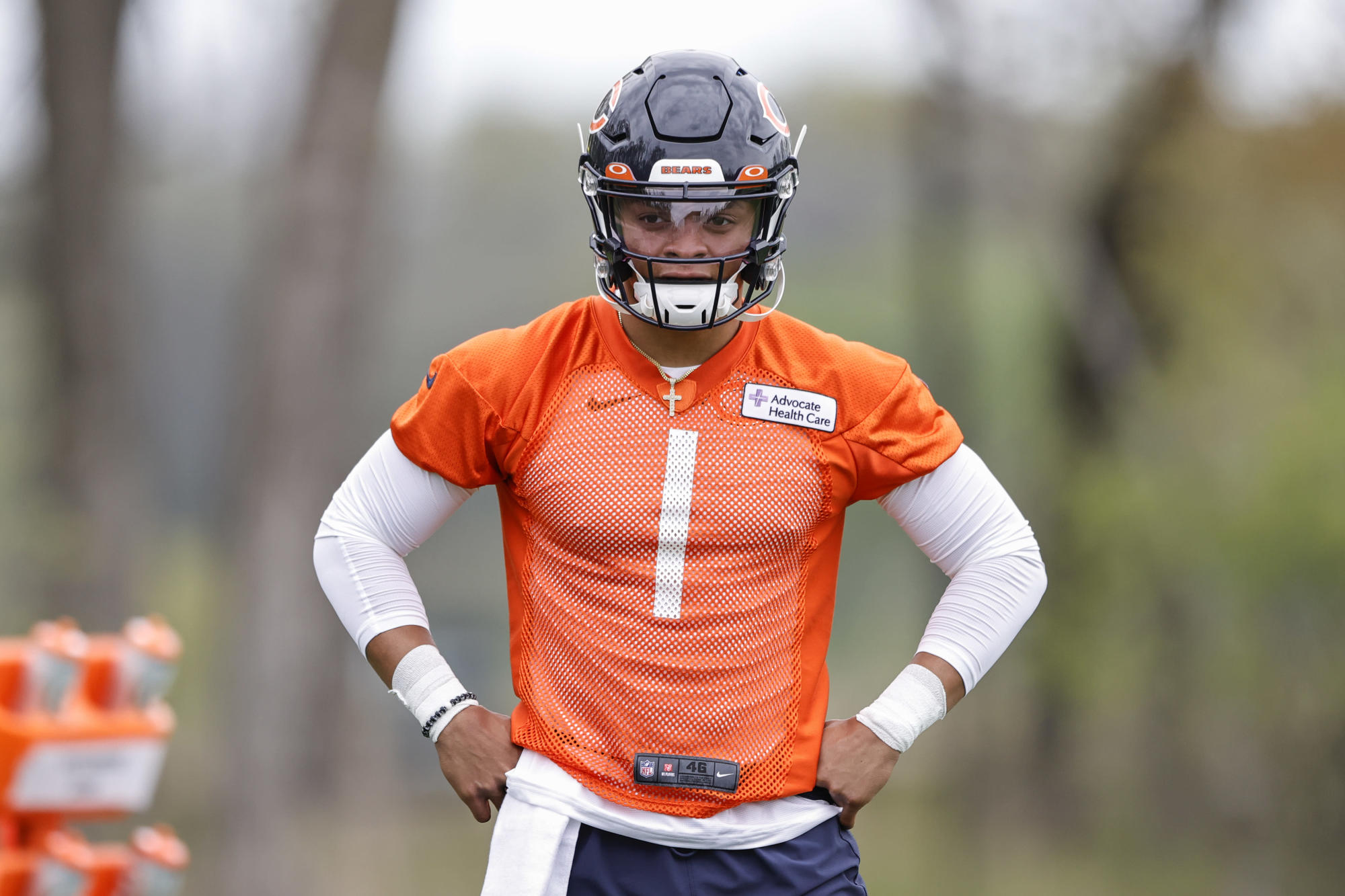 Landing former Ohio State quarterback Justin Fields in the first round of the 2021 NFL draft was already a sweet victory for Chicago Bears fans across the country, but the fact that they stole him from a division rival makes it that much better.

The Bears traded from No. 20 overall to the 11th pick after swapping first-rounders (plus future picks) with the New York Giants to snag Fields, who was close to coming off the board three picks earlier to the Minnesota Vikings.

The Vikings attempted to trade up with the Carolina Panthers, who ultimately rejected their call and selected cornerback Jaycee Horn with the eighth pick.

Naturally, teams do their best to deny any suggestion that they were looking to move on from their incumbent starter, in this case, Kirk Cousins. But those denials become somewhat complicated when there’s video evidence.

ESPN’s Courtney Cronin reported on May 3 that the Vikings were making an effort to land Fields when the Panthers were on the clock. This video proves it:

And just like that, the Bears already have a 2021 victory in the NFC North.