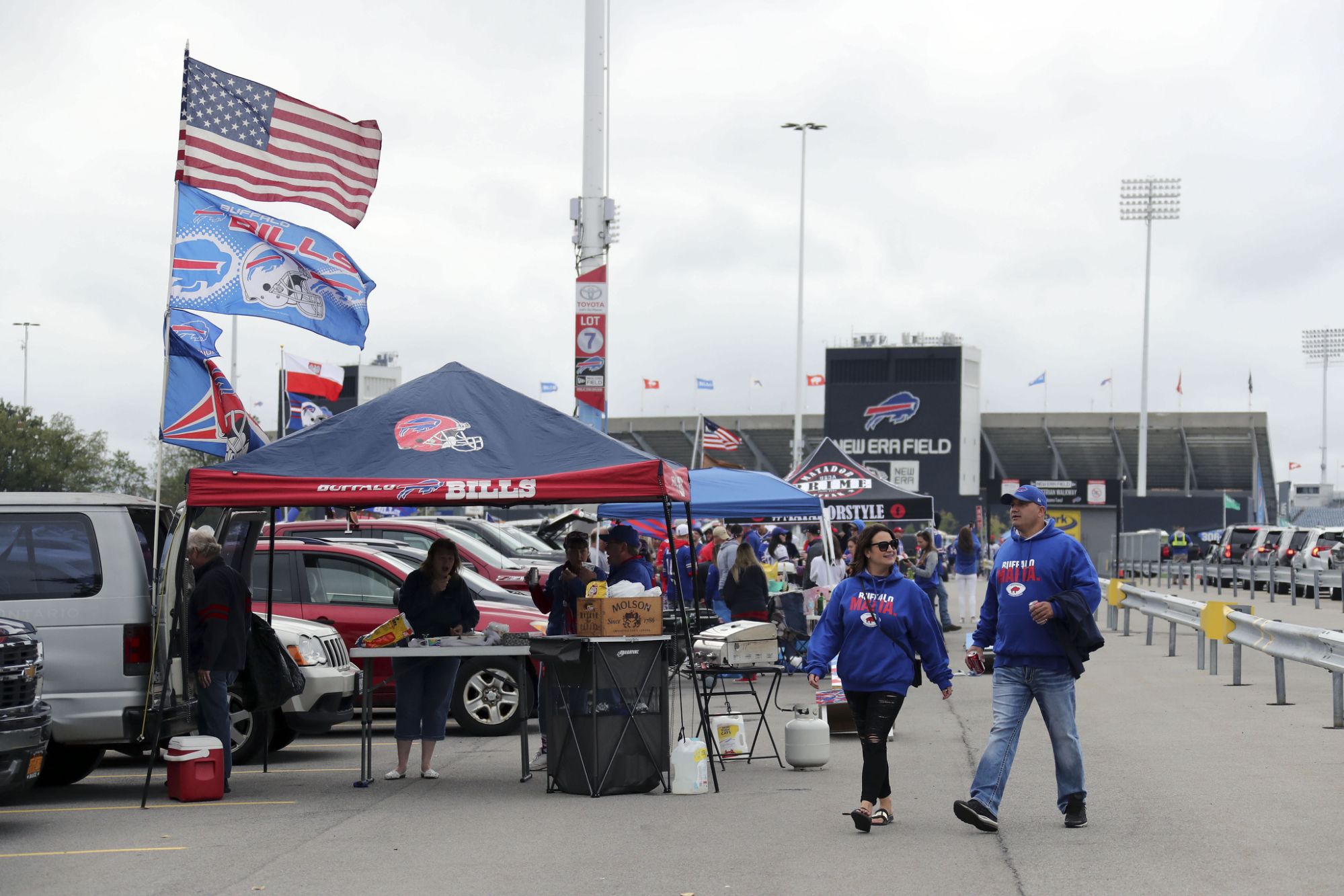 The Bills announced on Monday that “Highmark Stadium” would be the new name of the home of the Bills in Orchard Park. The full name is Highmark Blue Cross Blue Shield Stadium:

Most recently New Era cap company held the stadium naming right for the venue, which is owned by Erie County and leased to the team, from 2016-2019. In 2020, the team just called their home “Bills Stadium.”

In July 2020 following New Era removing jobs in Buffalo, western New Yorkers including government officials were none too pleased with the company’s decision to do so. Naturally COVID-19 played a part, but a “mutual agreement” to remove their name from the stadium was agreed upon.

According to Sports Business Journal, the agreement with Blue Cross Blue Shield of Western New York for the naming right is a 10-year deal.

Prior to New Era Field, the stadium which was built in 1973 and holds 71,621 fans was named Ralph Wilson Stadium and Rich Stadium.