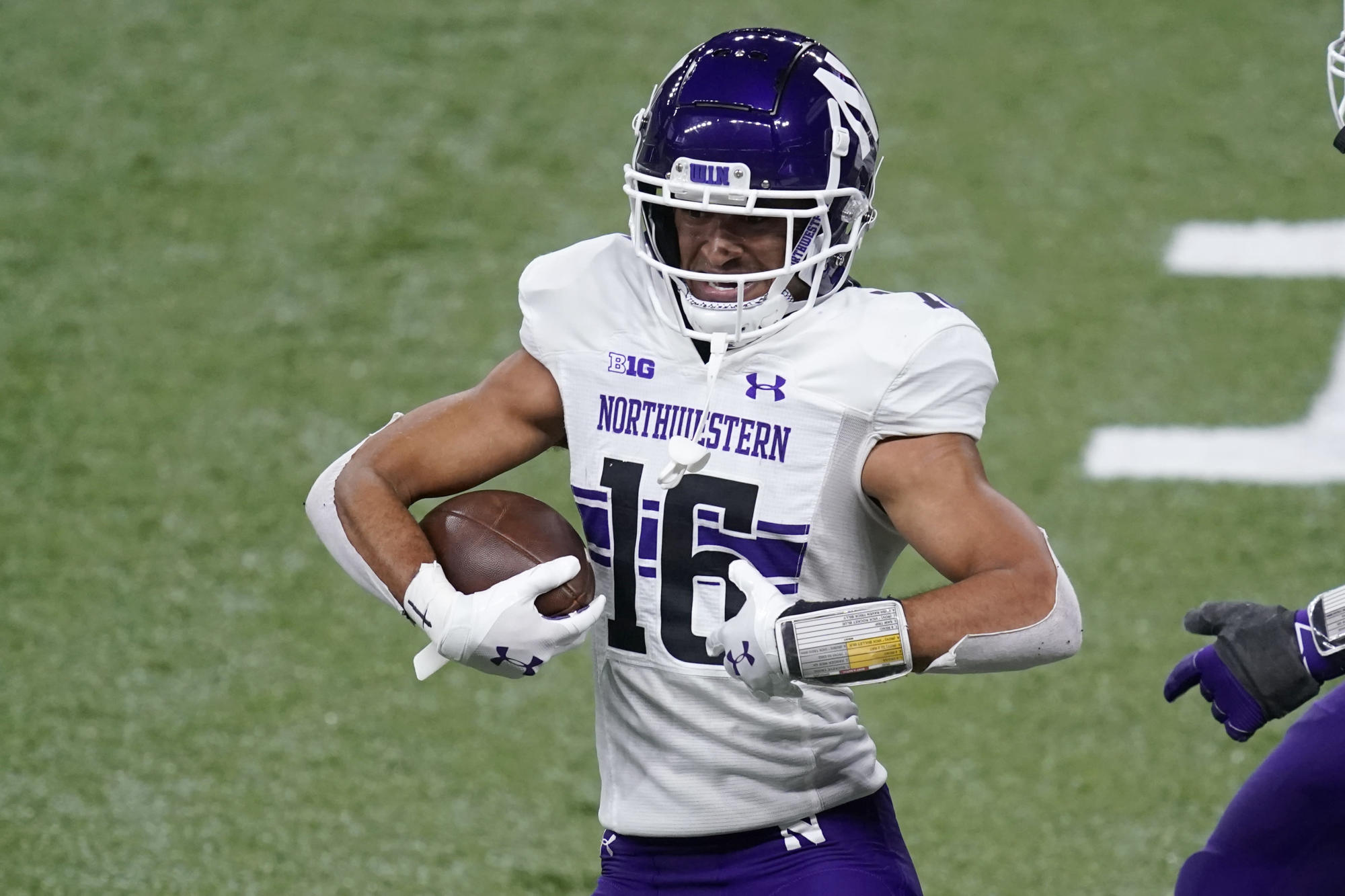 The NFL is a business. Players move on, and the basis for such dissolution of bonds between players and franchises can be due to better opportunities or salary cap restrictions.

Safety Justin Reid is in the last year of his deal with the Houston Texans. Although he is well respected in the locker room and would love to stay with the AFC South club that drafted him in Round 3 in the 2018 NFL draft.

If the Texans have to move on from Reid, they ought to consider Northwestern safety Brandon Joseph.

According to Anthony Treash of Pro Football Focus, the junior safety from College Station, Texas, is the 26th-best player in college football ahead of the 2021 season.

Joseph played only 13 snaps in his first season on campus in 2019 before taking a redshirt, but he exploded in 2020 and established himself as one of the game’s top cover safeties. He intercepted six passes while being responsible for only one explosive pass play of 15-plus yards.

It didn’t matter if he was playing single- or two-high deep safety or if he was down in the box or manning the slot, Joseph’s coverage ability was on full display all season, and it ended in a top-three coverage grade among FBS safeties (88.5).

If Joseph enters the 2022 NFL draft as one of the top-50 prospects in the country, Houston would have a shot at him late in the first round with a trade back. If Houston waited until early in the second round to grab him, he could be gone, but it would be great value if they were to pick him up there.

The fall will tell the tale of whether Reid stays with the Texans, and whether Joseph can remain as one of the best players in college football.