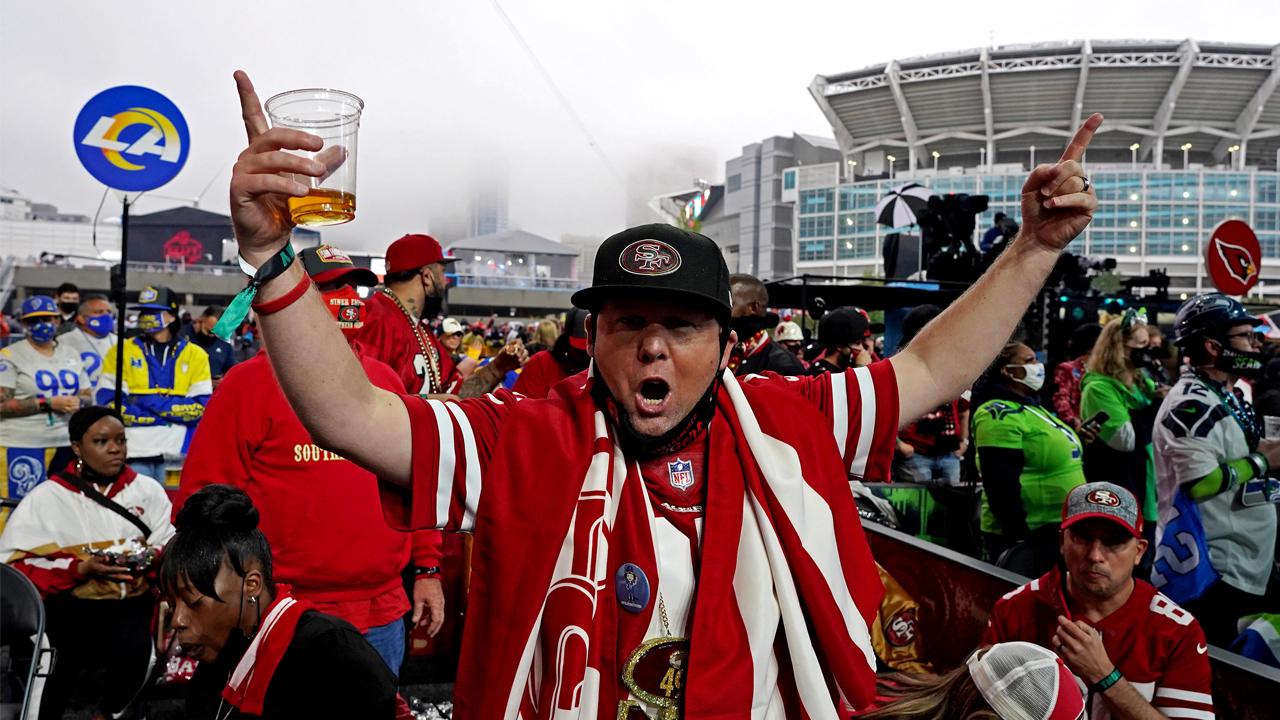 The 2021 NFL Draft is over, and 49ers fans are feeling pretty good.

Hope springs eternal come draft time, but the 49ers addressed many of their needs with eight selections.

They have a new franchise quarterback in Trey Lance. They bolstered the secondary with three picks (Michigan’s Ambry Thomas, Oregon’s Deommodore Lenoir and USC’s Talanoa Hufanga) and the offensive line with two (Notre Dame’s Aaron Banks and Western Michigan’s Jaylon Moore). They drafted a pair of running backs (Ohio State’s Trey Sermon and Louisiana’s Elijah Mitchell) and didn’t select a wide receiver, but adding to a position of strength didn’t diminish The Faithful’s enthusiasm in our poll.

Lance surely is the biggest reason why.

After weeks of informed speculation from insiders, analysts and unnamed executives, the 49ers picked Lance — the biggest, strongest, fastest and most raw of the draft’s top QBs — rather Alabama’s Mac Jones, who was presumed to be the favorite for so long. Lance starred at a small school (North Dakota State) and played only one regular-season game in 2020, so there’s an element of intrigue as (many) fans get to know the 49ers’ new quarterback through YouTube highlights and NFL draft B-roll.

RELATED: 49ers can target these six receivers after passing in draft

More importantly, the 49ers finally have an answer to the question that has lingered over their entire offseason: What does their future hold at quarterback? The 49ers insist they want to keep Jimmy Garoppolo this season, but Lance unquestionably is the new face of the franchise.

Now, with Lance in the fold, fans can stop speculating and return to what they do best.

Placing the weight of their hopes and dreams on the new guy’s shoulders.