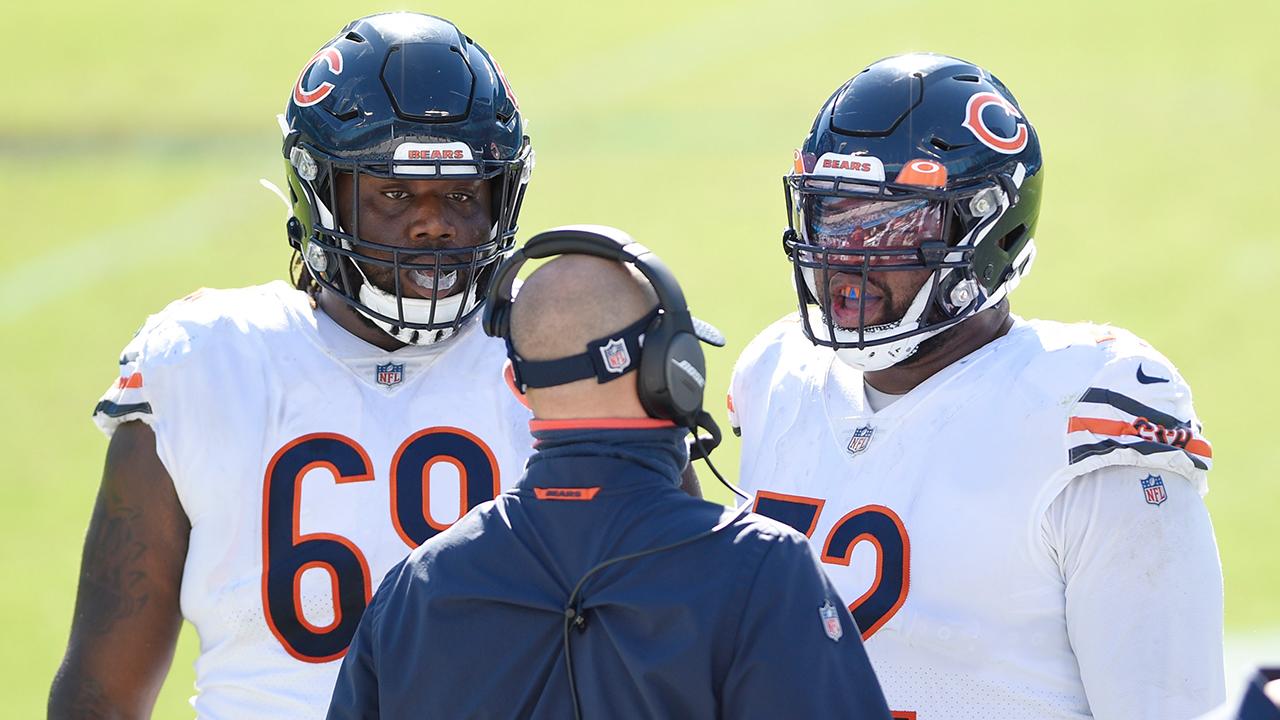 Did WetButt23 make a new Reddit account for Bears scoops? Just like news of the blockbuster José Quintana, Eloy Jiménez and Dylan Cease trade broke on Twitter before the mainstream media got wind of the deal, another Reddit user broke Rashaad Coward’s signing with the Pittsburgh Steelers.

In a post that was deleted by /r/NFL moderators due to its incredulous nature, /u/ProbationOfficer2035 said they were playing “Call of Duty” online when they overheard someone in the background talking about signing with the Steelers in order to facilitate some other kind of move. After some prying, ProbationOfficer got the CoD teammate to admit that the person they heard played for the Bears. The only detail ProbationOfficer got wrong was assuming it was a player still under contract with the team.

Coward was a restricted free agent, but the Bears opted not to tender him a contract, allowing him to hit the open market. But without knowing that, ProbationOfficer and the others in the thread speculated which player could have been negotiating a sign-and-trade scenario.

In the end, the Reddit detectives cross examined the CoD player’s gamertag with other social media accounts and realized they were playing with Coward’s wife.

So the next time you hear something crazy on Reddit from a completely unverifiable source, remember that you should probably bank it as 100% true, no question about it.