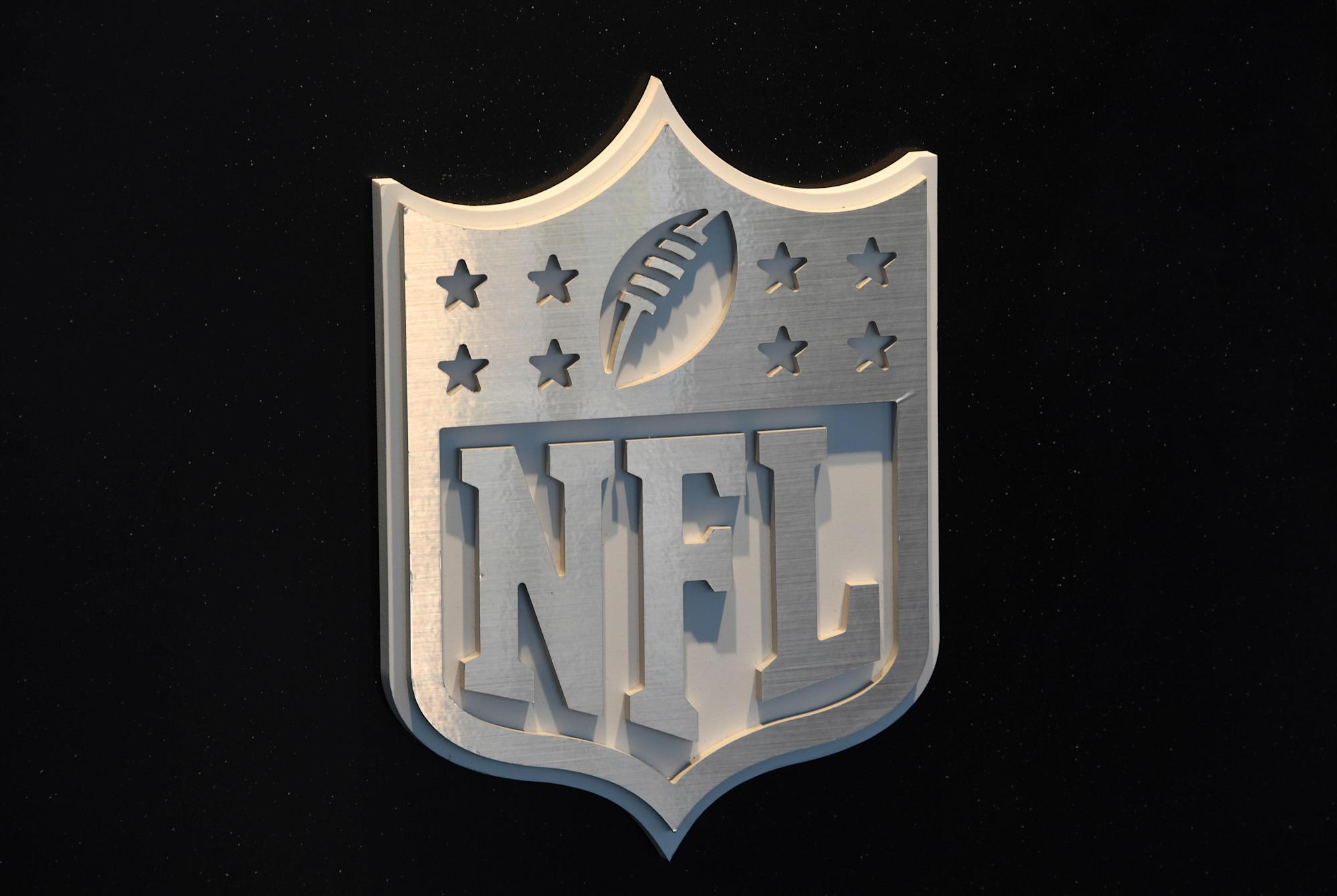 The NFL kicks off its three-day draft extravaganza on April 29 from Cleveland.

The Sunshine State will open and close the festivities as they are currently structured, with the Jacksonville Jaguars making the first pick and the Tampa Bay Buccaneers in the final slot in the last round, barring any trades of those slots.

There will be 259 selections made with the first round taking place Thursday, the second and third rounds Friday. Rounds four through seven go on Saturday.

The order as of April 20 for Round One: