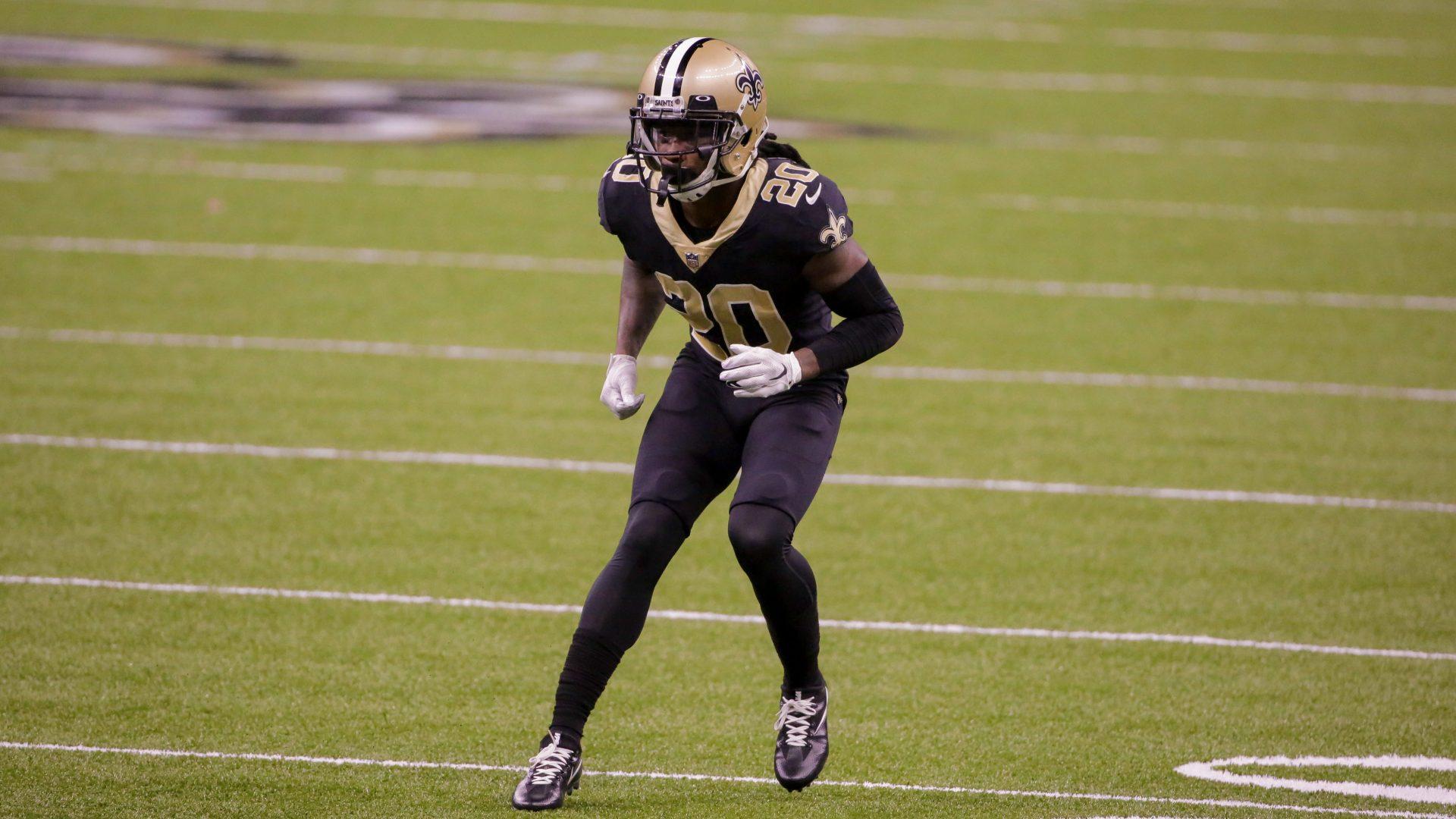 Though the Titans won the AFC South in 2020, their defense was a problem.

Tennessee ended the year 24th in points allowed, 28th in yards allowed, and last in third downs in allowing a 52 percent conversion rate.

After the Saints released Janoris Jenkins, the Titans brought in the veteran corner on a multi-year deal to help upgrade their secondary. Entering his 10th pro season, Jenkins has 26 career interceptions and eight career pick sixes.

Jenkins picked off three passes and had 12 passes defensed with New Orleans in 2020, displaying he still has something left in the tank.

Jenkins spent his first four seasons with the Rams before moving on to the Giants in free agency in 2016. He was claimed off waivers late in the 2019 season by the Saints, who also gave him a two-year contract extension last March.

Janoris Jenkins: I feel like I was a missing piece for the Titans originally appeared on Pro Football Talk