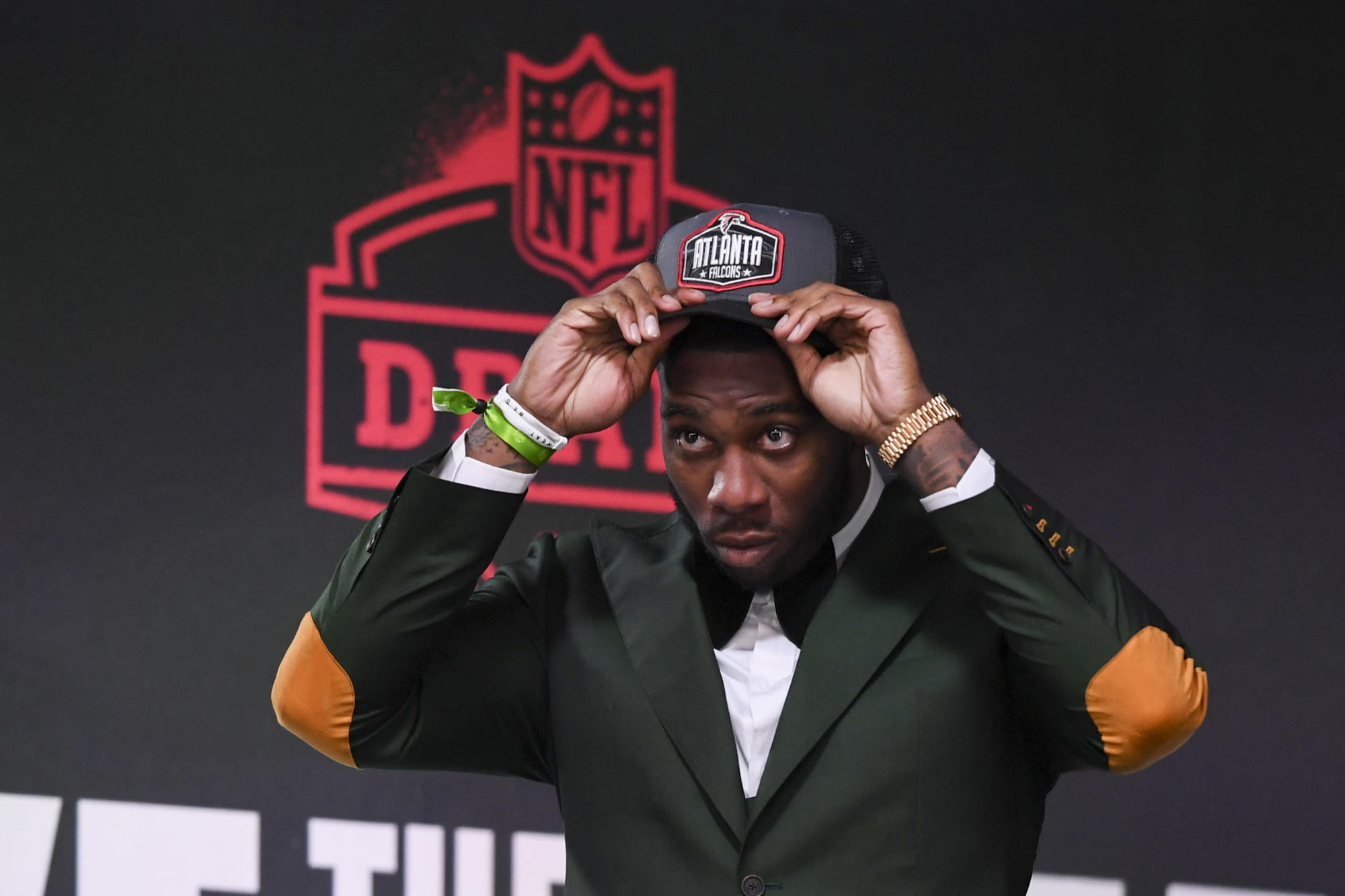 When the Falcons took the clock for the No. 4 overall selection on day one of the 2021 NFL draft, there were a number of enticing options on the board. Atlanta had its choice between a new quarterback, the best offensive lineman in the draft, and the top offensive weapon.

Considering the team’s limited window to contend and lack of salary cap space, the Falcons chose to go with Florida tight end Kyle Pitts with the hopes landing an instant-impact playmaker. Atlanta’s rookie has high hopes for himself as well. Pitts joined NFL Network’s Good Morning Football program to talk about his draft experience and first-year expectations.

“I want to make a splash early,” said Pitts when asked about his potential rookie impact. Watch his full seven-minute appearance on NFL Network, as shared by GMFB’s Twitter account below.