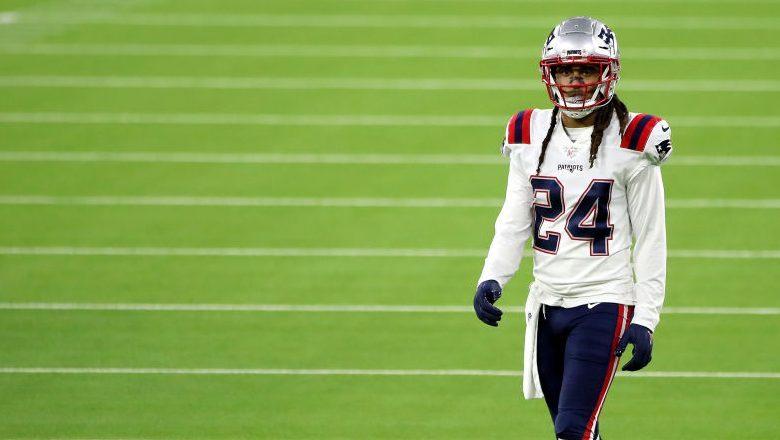 Patriots cornerback Stephon Gilmore is not attending the Patriots mandatory minicamp, ostensibly over his contract.

Gilmore did not attend the voluntary portion of the offseason program and multiple reports have indicated that he’ll be out for the rest of minicamp as well.

Gilmore’s absence has a ripple effect on the rest of the club, but his teammates didn’t seem to mind too much on Monday.

“I support my brother. I wish he was here, but I support him all the same,” safety Adrian Phillips said, via Mike Reiss of ESPN. “What he has going, whenever he gets back here, he’ll let you know how it went.”

Special teams ace Matthew Slater echoed the sentiment, saying the situation was none of his business.

“Obviously, you support all your teammates, whether they are here or not,” Slater said.

If Slater does skip the rest of minicamp, he’s subject to $93,085 in fines. Those minicamp fines may be wiped out, but holdout fines for training camp cannot after the ratification of last year’s collective bargaining agreement.

The 2019 defensive player of the year, Gilmore has a base salary of $7 million in 2021 as he enters the last year of his contract.

Adrian Phillips: I wish Stephon Gilmore were here, but I support him all the same originally appeared on Pro Football Talk