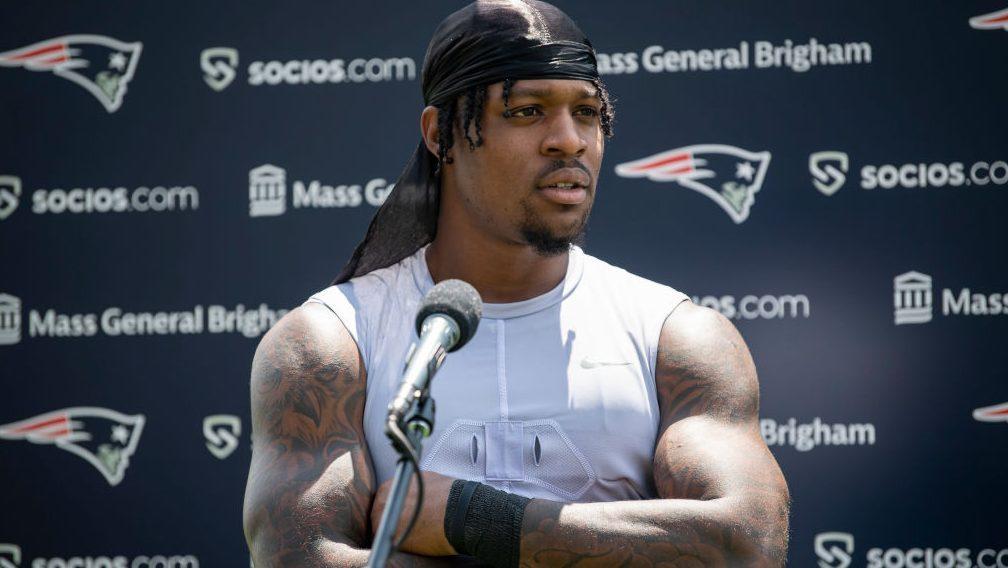 Patriots wide receiver N’Keal Harry has asked to be traded, but until that happens, he says he’s doing his job in New England.

“I’m a Patriot right now,” Harry said, via the Boston Herald. “I’m very OK with being a Patriot.”

Harry said that once he set foot on the practice field for training camp, the trade request wasn’t his priority.

A 2019 first-round draft pick of the Patriots, Harry has been a disappointment in New England, and there’s no guarantee that any team will give up anything to acquire him in a trade, or that he’ll even make the Patriots’ 53-man roster if he isn’t traded. So Harry might as well make the most of his opportunities in camp now, because he may not have many NFL opportunities left.