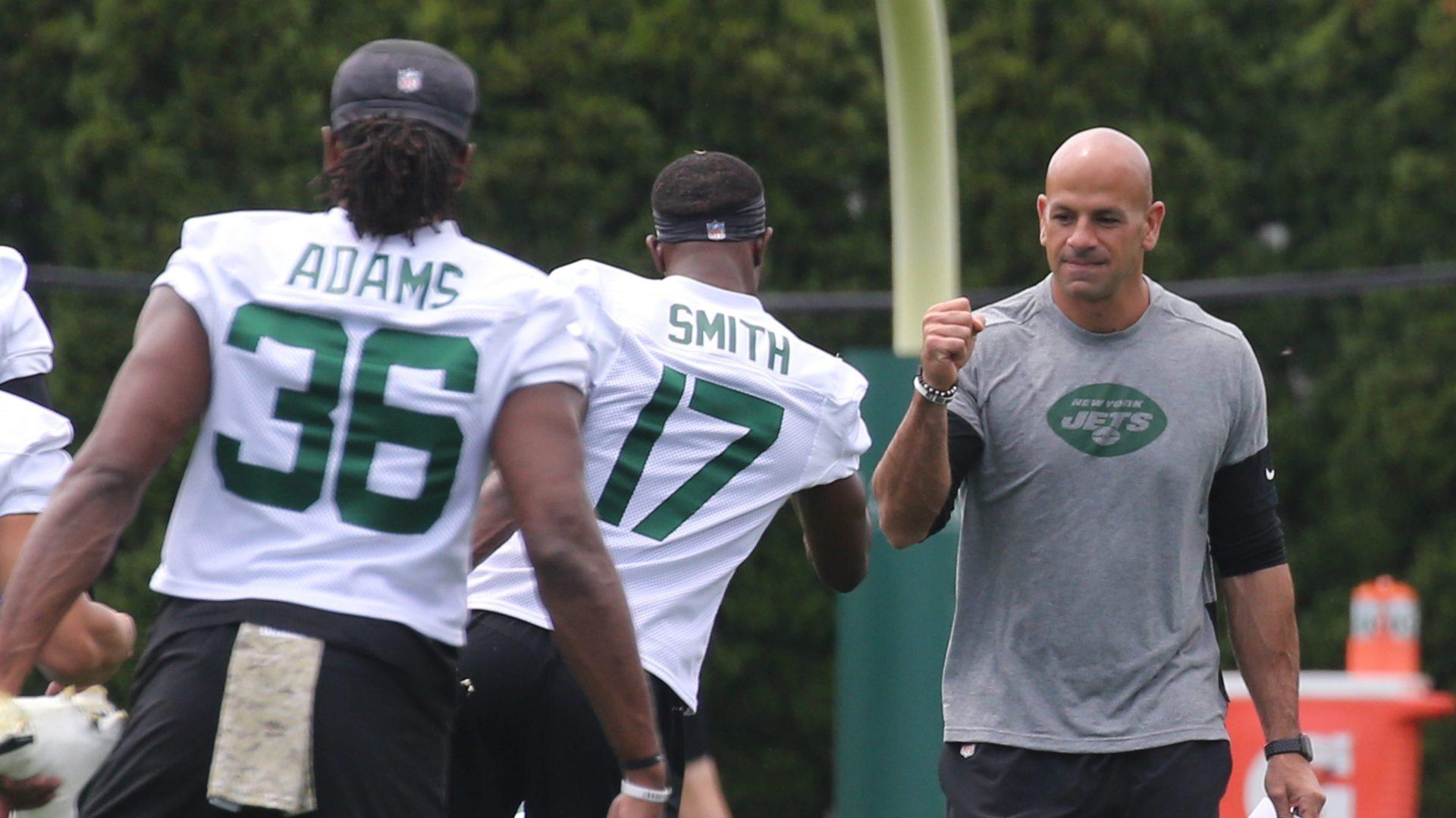 His honesty is fairly refreshing. After the Jets finished 2-14 last season under Adam Gase — at times looking like they wouldn’t win a game all year — a quick turnaround was always going to be unlikely. Then the team drafted Zach Wilson at No. 2 overall, and the rookie signal-caller is slated to begin the season as the starter.

So even as Saleh was pleased with his first offseason program, he recently told Albert Breer of SI.com that he’s looking forward to seeing where the bumps in the road appear.

“Everything’s been awesome,” Saleh said. “Call it the greatest honeymoon in the world, if you want. It’s been great. But I’m genuinely excited for adversity. Because a lot of different things are going to pop up. There are coaches that are going to find out about themselves. There’s the scouts and the G.M., there’s myself, the players, the training staff. Everybody’s going to find out a little more about themselves when adversity hits.

“I think that’s when teams have their greatest amount of growth—it’s through adversity. And so with training camp, , that’s what I’m most excited for. I wanna see how people respond.”

As a former member of Kyle Shanahan’s 49ers staff, Saleh saw a lot of that kind of process play out with San Francisco. He noted that a lot of growth for the team’s 2019 Super Bowl run came from playing without quarterback Jimmy Garoppolo for most of the 2018. The quarterback tore his ACL in Week Three and San Francisco finished that year 4-12.

“And that offseason, you saw the players respond exactly the way you wanted them to respond, and that led to the 2019 season,” Saleh said. “I really believe it stemmed from ’18, it stemmed from all that adversity, it stemmed from guys’ knowing that they’re capable of so much more. Through injury-ravaged seasons, they were still able to compete, and be right at the doorstep.”

The Jets are going to rely on a lot of young players in 2021, so there figures to be a lot of growth throughout the season. If the club responds positively to the adversity Saleh knows is to come, then New York should be competitive sooner than later.