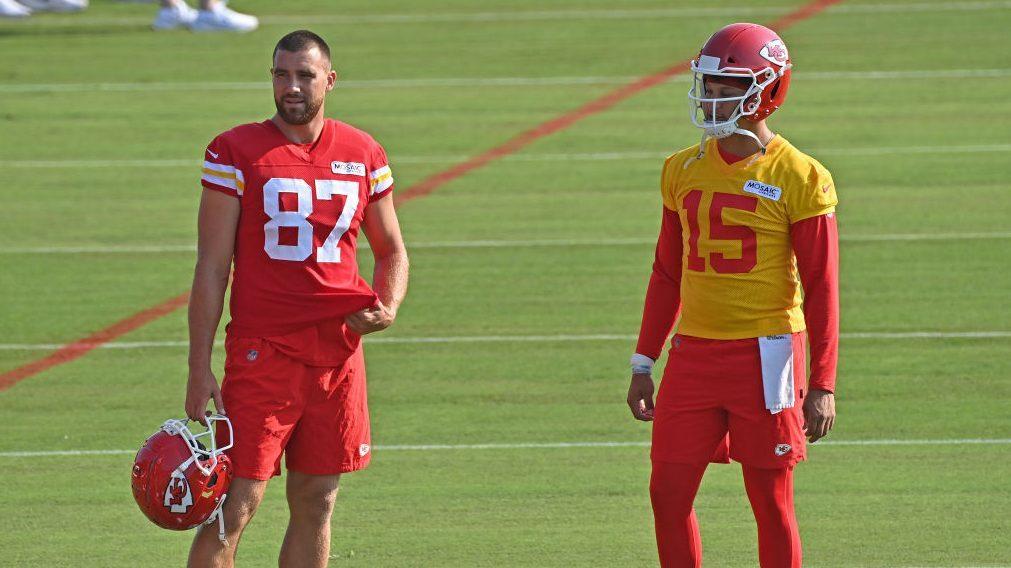 The NFL’s new 17-game schedule is going to be an adjustment for everybody. From overall team records to “Week 18,” it’s probably going to take a while for players, coaches, executives, and fans to get it all right.

But for the players, especially those who play physically demanding positions, there could be a lot that goes into what it means to add that extra week. It could entail changes to the rest and recovery process to remain healthy.

“I mean, I wasn’t for [adding a 17th game]. But I can see that it’s happening, so I’m rolling with it,” Kelce said Wednesday, via Adam Teicher of ESPN. “I’m not trying to think anything of it. I don’t think it really switches up anybody’s mentality. I think you just add that extra game to the season, and at that point in the season you just have a routine going already that’s already set in place. And I know coach [Andy] Reid is a great leader so he’ll take care of us and make sure that we’re not only ready for the game physically, but ready for the game mentally.”

Kelce, who turns 32 in October, said he’s not anticipating going to Reid to ask for fewer practice reps because of the longer season.

“No, I actually asked him if I could get more reps,” Kelce said, eliciting laughter from reporters. “I need to get better so I’ve gotta get more reps out here. I’m already three days behind because my back tightened up on me. So I’m a couple days behind and I’ve got to get my reps in.”

With two consecutive trips to the Super Bowl and an appearance in the conference championship the year before, Kelce has played as much football as any tight end over the last few years.

But the six-time Pro Bowler has continued to get better, last year setting a single-season tight ends record with 1,416 yards in 15 games. If the Chiefs need to take all 17 contests to wrap up a playoff spot in 2021, Kelce could easily eclipse that mark if he remains healthy.

Travis Kelce on 17-game season: I’m not trying to think anything of it originally appeared on Pro Football Talk