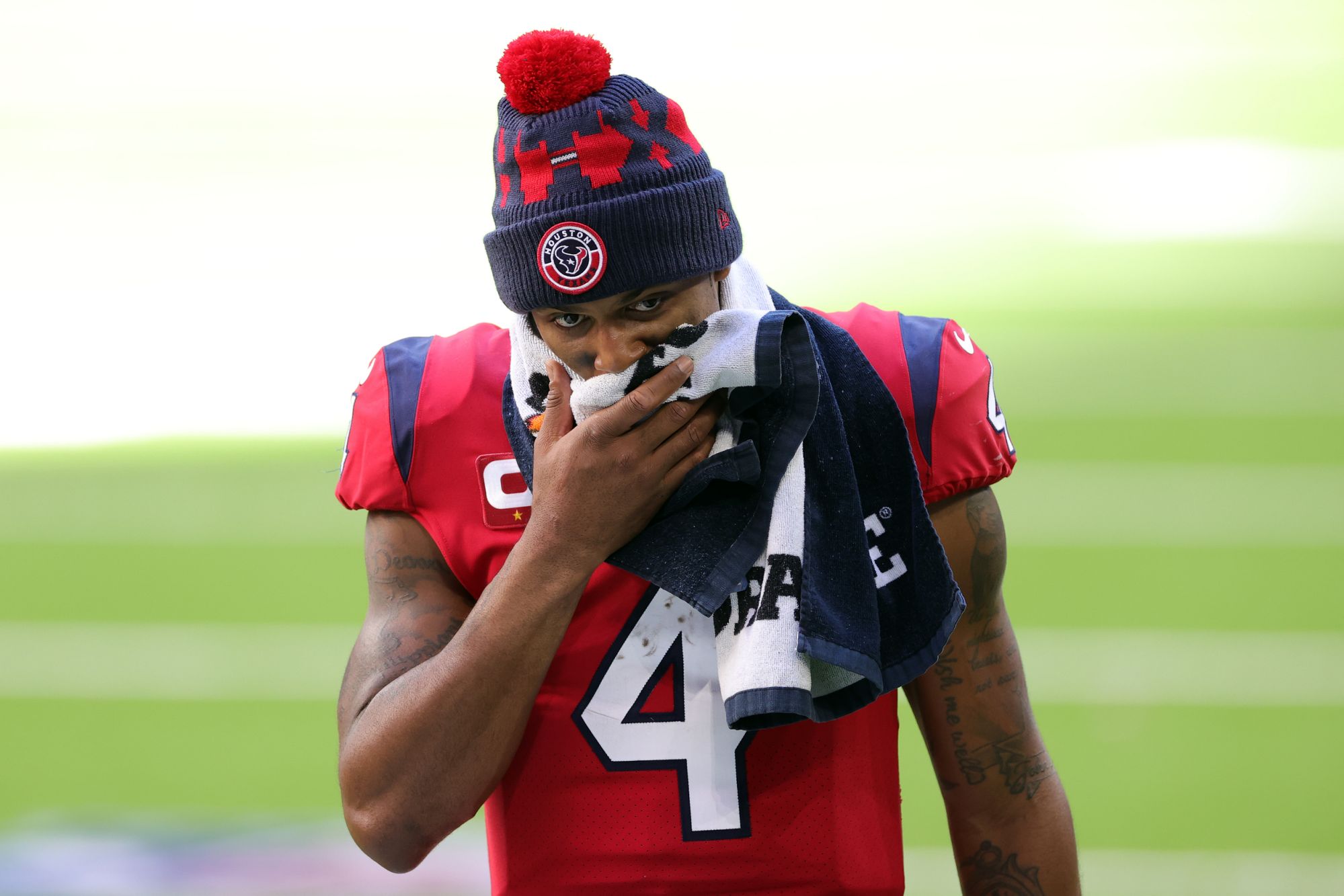 While the latest suits resemble the pattern of previous filings — each accusing Watson of sexualizing his massage sessions — Buzbee included a vague allegation against the Texans star in the most recent filing, claiming that Watson engaged in “deleting Instagram messages, and contacting those who formally provided him massages, in an attempt to settle.”

The suit does not say what type of messages Watson is alleged to be deleting, nor how Buzbee would be aware of the development. It also does not say if any of the alleged “attempt[s] to settle” involve the women Buzbee is representing.

“Like a lot of people, Deshaun regularly deletes past Instagram messages,” Hardin said. “That said, he has not deleted any messages since March 15th, the day before the first lawsuit was filed. We categorically deny that he has reached out directly to his accusers in an attempt to settle these cases.

“Opposing counsel’s continued statements that these cases aren’t about money do not square with the facts in at least two of these cases. It is incredibly irresponsible to continue to make these types of false allegations in this avalanche of anonymous lawsuits, particularly while we are still trying to find out who the accusers are. We will address these issues, and others raised in these cases, in our formal response to the court in the coming weeks.”

While the latest suits from Buzbee contain similar accusations of Watson attempting to get masseuses to touch his genitals, two of the three filings from Monday allege some connective involvement from other parties, rather than Watson singularly reaching out to the women through social media to arrange massages. The involvement of other individuals beyond Watson and the accuser could be significant, as it gives both Watson and his accuser another potential witness to corroborate aspects of their account, should testimony ever occur.

One accuser from Houston alleges to “have known Deshaun previously through mutual friends” and that when she refused to set up a massage with him at a hotel in early November of 2020, Watson “kept barraging her with messages” and then “reached out to a mutual friend of hers” prior to a session taking place. The woman also claims that Watson asked her to sign a non-disclosure agreement before the initial encounter took place — with her eventually providing massages on two occasions and alleging increasingly aggressive behavior by Watson that ultimately culminated with him ejaculating on her during their second session.

The woman claims in her filing that the woman reached out to a mutual friend who had played in the NFL and described what had allegedly occurred with Watson. The suit goes on to state that, “This NFL player told her that there is a thin line between physical therapy and sexual pleasure. The NFL player said Watson crossed that line over into sexual pleasure.”

Another suit filed Monday said the masseuse was referred to Watson through a mutual friend and that she had three sessions with the quarterback and alleged that “during each session, Watson’s behavior would get progressively worse,” culminating with the alleged victim “firing” Watson as a client. The suit alleges the woman also told her husband about the incidents, “explaining that all Watson really wanted in the end was a happy ending and that it was disturbing and disgraceful.”

A third suit is similar to other previous filings, claiming that Watson became more demanding during his massage session and allegedly grabbed the victim’s hand and forced her to touch his penis, and that “Plaintiff pulled back shocked, and told him no” prior to the encounter ending.