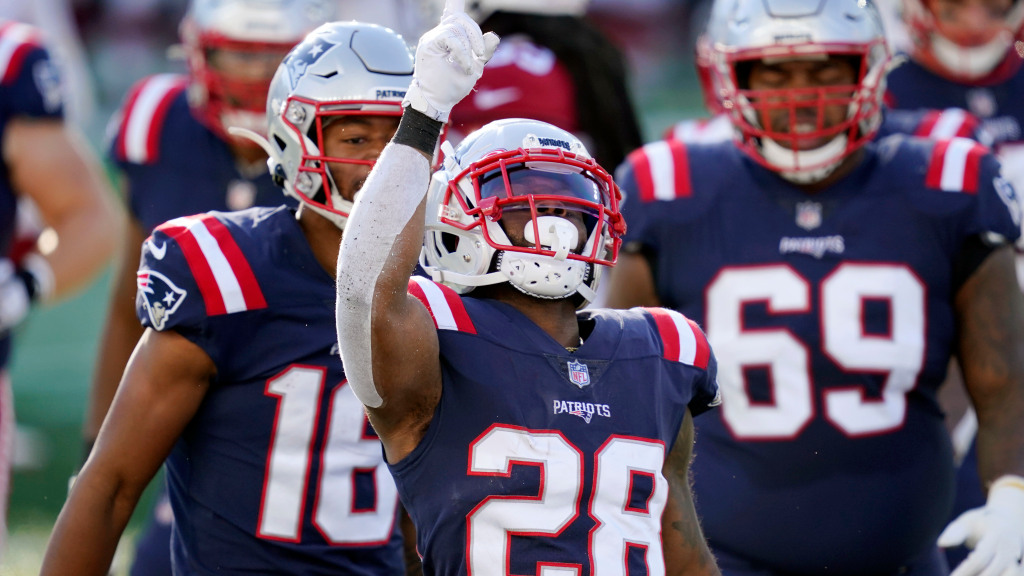 The New England Patriots are getting back one of their most reliable offensive skill players: James White.

The Patriots re-signed White, according to multiple reports. He will get $2.5 million on a one-year deal, per ESPN’s Adam Schefter. New England had checked in on other running backs on the market, including Leonard Fournette and Chris Carson, according to NFL Network’s Michael Giardi. Fournette is still on the market — and could still end up with the Patriots. But White has solidified his return spot in New England, even with the team exploring out-of-house options.

The 2020 season made for a tough evaluation of White, a 29-year-old pass-catching back. The passing offense was a total mess, which surely contributed to what seemed to be a regression for him as a pass protector and pass catcher (49 catches, 375 yards, 1 TDs.) But that’s hardly the whole story for White, who lost his father in a car crash. Because of the tragic incident, White missed games and practice time. No doubt, there was a substantial psychological toll on the running back.

Running back James White is expected to re-sign with the New England Patriots, per source. It’s not done but should be pretty soon. The versatile RB with 25 touchdown catches since 2014 back in the fold for New England.

New England has completely rebuilt its passing offense over the course of the offseason. For now, it seems Cam Newton will remain the starting quarterback after an unimpressive year. But he’ll be throwing to free agency additions Jonnu Smith, Hunter Henry, Nelson Agholor and Kendrick Bourne. White will likely be another major contributor alongside running backs Damien Harris and Sony Michel.

The Patriots can hope White returns to form in 2021, with a stronger supporting cast. But don’t be surprised if New England also adds a pass-catching back in the NFL draft. The Patriots like to line up a potential replacement before they lose their top option (with Shane Vereen and White spending a year on the bench before seeing substantial playing time).

But the Patriots have a starting third-down back for 2021, another weapon for an offense that’s starting to feel crowded — or, at the very least, much-improved.

Every player the Patriots have signed so far in free agency 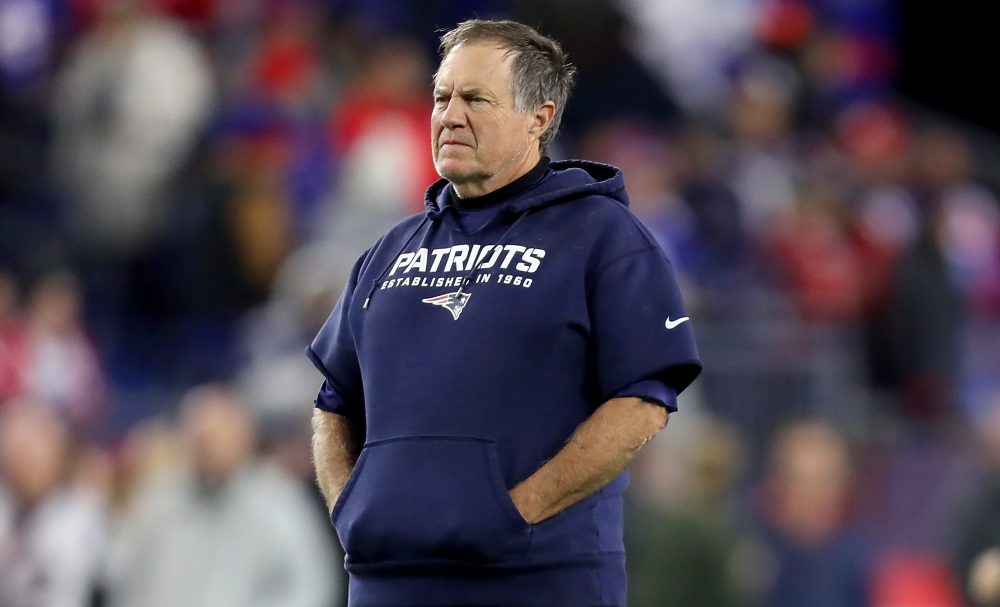