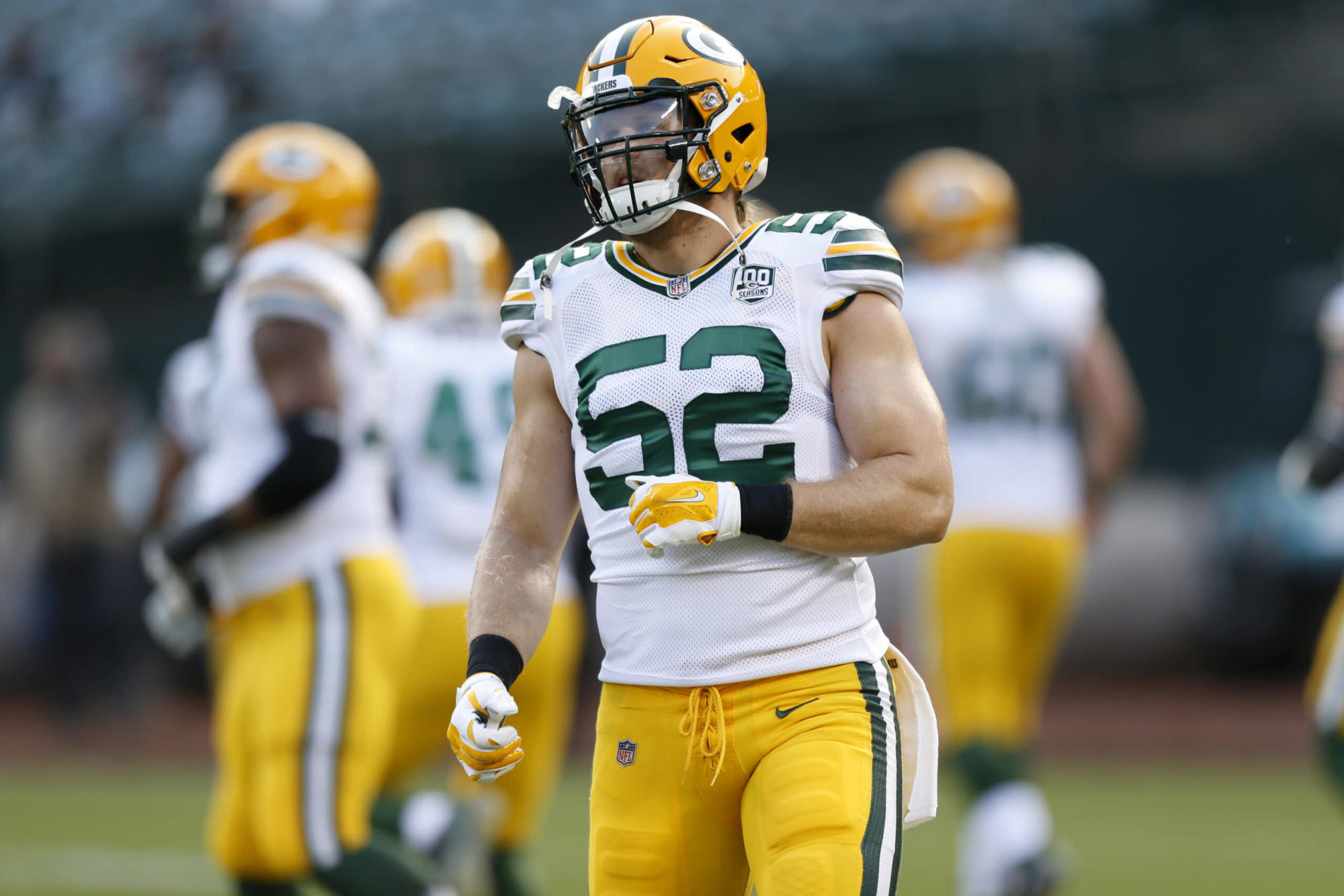 Either Aaron Rodgers and few other veteran players for the Green Bay Packers are actively campaigning for the team to bring back outside linebacker Clay Matthews, or the veterans are having some fun trolling social media as the first preseason games of 2021 arrives.

“BRING HIM BACK,” Rodgers wrote as a caption over a photo of Matthews.

Cobb and Bakhtiari both piggybacked on the idea with their own stories.

Rodgers already orchestrated the return of Cobb, who came back to Green Bay via trade from the Houston Texans to start training camp.

It’s possible he’s trying to convince Packers general manager Brian Gutekunst to bring back another key member from past teams in Green Bay as he prepares for a “Last Dance” season in 2021.

Another potential scenario: Matthews is planning on signing a one-day deal to retire from the NFL as a member of the Packers, and Rodgers knows it and is making a joke about it.

Let’s entertain the first scenario for a second.

The Packers do have some degree of need at outside linebacker. Za’Darius Smith remains on the non-football injury list, and Randy Ramsey – a potential favorite to be the fourth outside linebacker – landed on season-ending injured reserve with an ankle injury.

Matthews, who turned 35 in May, didn’t play in the NFL last season. He spent the 2019 season with the Los Angeles Rams, playing under new Packers defensive coordinator Joe Barry.

Bringing back an aging player to be a backup at a premium position would be a wild scenario, but Matthews does have incredible football genes and could potentially make it work. His dad and uncle both played forever in the NFL. And Matthews does have experience playing inside linebacker, another potential need position.

Would the Packers really want a 35-year-old backup with a lengthy injury history and who probably won’t play special teams? Then again, trading for Cobb suggests the Packers are willing to play by different roster-building rules to appease the MVP quarterback.

Matthews is technically the team’s all-time leader in sacks, although research from before sacks became an official stat suggests Hall of Famer Willie Davis is the franchise leader.

Packers vs. Texans: 5 things to watch in preseason opener

Which Packers players are on the roster bubble and need to impress during preseason?