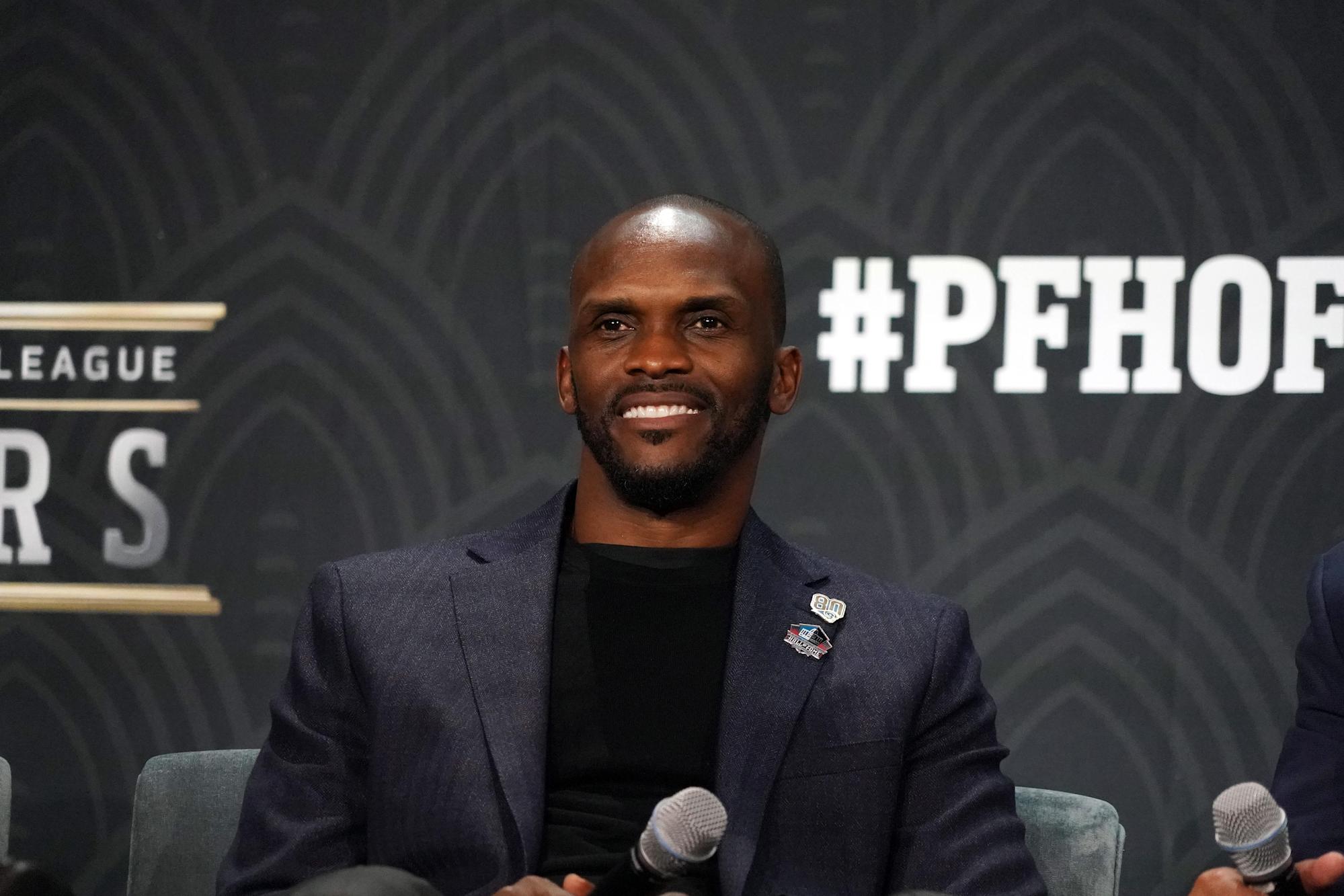 Rams legend Isaac Bruce was elected to the Pro Football Hall of Fame last year as part of the Class of 2020, finally breaking through in his sixth year of eligibility and after being a finalist four times. However, due to the pandemic, the enshrinement ceremony was postponed for Bruce’s class.

As a result, he’s had to wait even longer than expected. But on Tuesday, he got a special delivery. The Rams shared a video of Bruce opening his gold jacket for the first time as he gets closer to officially being enshrined with a ceremony on Aug. 7 in Canton.

Bruce selected former Rams executive Tony Wylie, who was with St. Louis when Bruce was drafted in the second round in 1994, as his Hall of Fame presenter.

“He’s a person that knows my career from a very intimate standpoint and he’s very knowledgeable of my ups, my downs,” Bruce said last April. “He’s been there for every impactful moment I’ve had as far as being a professional football player.”