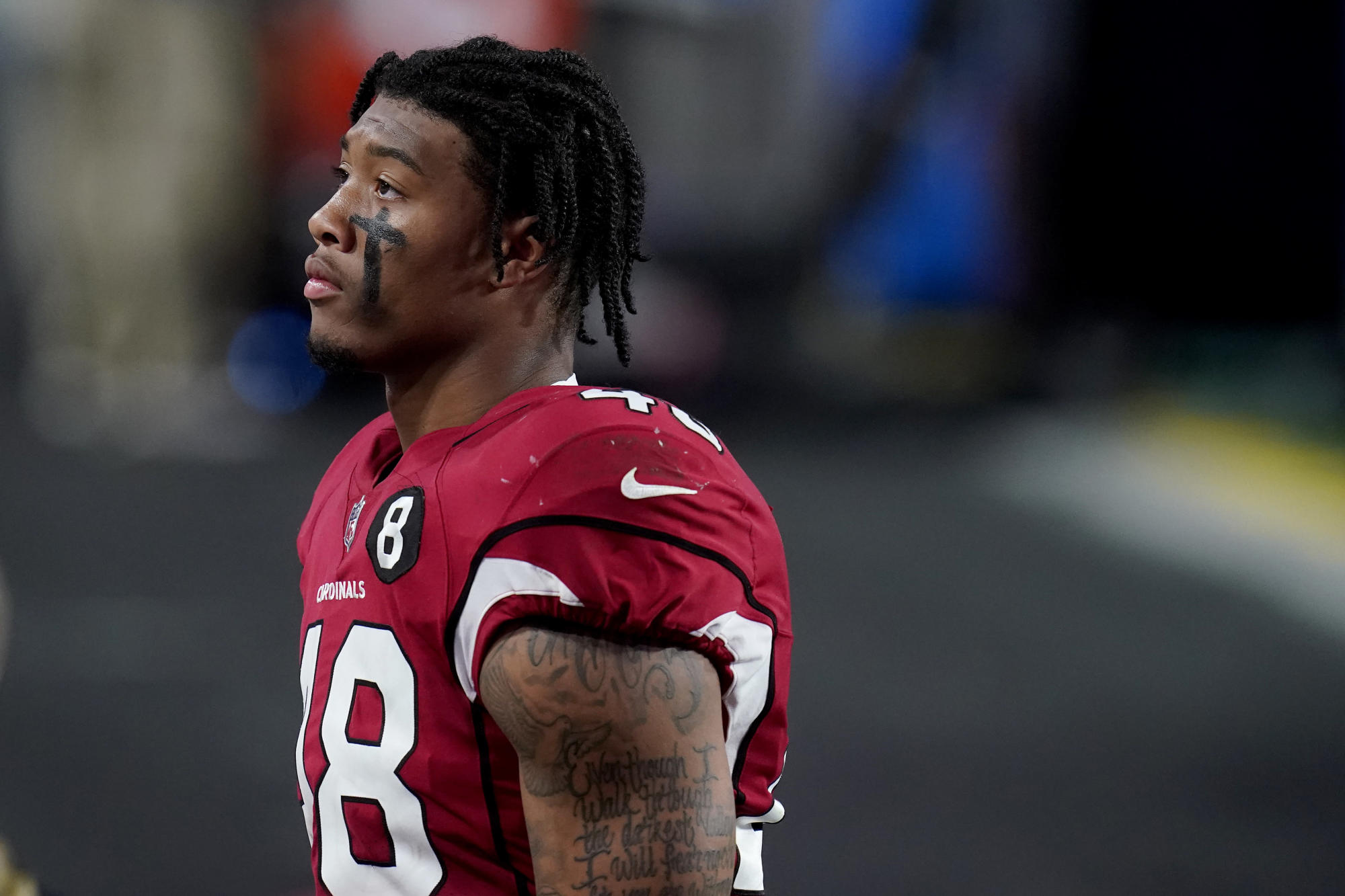 Arizona Cardinals fans were mostly disappointed with how 2020 first-round draft pick Isaiah Simmons’ rookie season went. As the No. 8 overall pick, many hoped he would be an every-down player and be used all over the field.

It didn’t end up being that way.

However, by the end of the year, he was making plays and defensive coordinator Vance Joseph made a bold claim recently.

His assessment of Simmons comes via NFL Network’s Jim Trotter.

“He got off to a slow start last year, no doubt about it,” Trotter said on NFL Network. “But Vance told me if you track him from training camp all the way to the end of the season that he was the best rookie defensive player in the league last year.”

In his final seven games of the season, he had 34 tackles and two sacks.

He ended the season with 54 tackles, four tackles for loss, three quarterback hits, two sacks, two pass breakups, a forced fumble and a fumble recovery. He did that in only 376 defensive snaps, 34% of the Cardinals’ total defensive snaps.

He didn’t have any offseason reps. There was no preseason. The Cardinals had to bring him on slowly.

They have big expectations for him in 2021.

Perhaps it is hyperbole, but what Joseph says gives hope that he can be great in his second season when the Cardinals are counting on him.