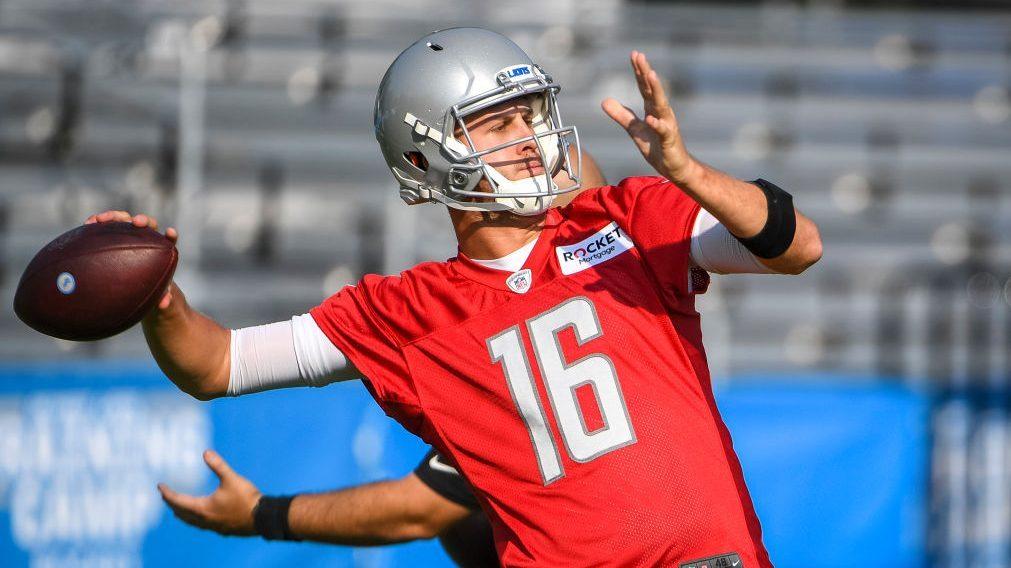 When the Rams emerged from the ashes of a 4-12 season to go 11-5 and win the NFC West in 2017, they caught a lot of people by surprise. Many may have even called them an underdog.

It was different for Los Angeles and the club’s former quarterback, Jared Goff, from 2018-2020. Those Rams teams weren’t sneaking up on anybody, especially after an appearance in Super Bowl LIII.

But now that Goff is in Detroit, he’s back on a team that most don’t expect to compete for a playoff spot.

In his Friday press conference, Goff said he didn’t mind what others think of Detroit heading into 2021.

“It’s always fun being the underdog,” Goff said. “Coming into games, teams can take you lightly. If that’s the case, we’re excited for it.”

But being the underdog doesn’t mean that the Lions feel they can’t compete.

“We have our internal expectations as well,” Goff said. “For us, it’s the same as it’ll be for every other team. There’s one team happy at the end of the year, and we want to be that one team. We of course want to, of course, win the division first and then from there you go to the playoffs and win a championship. And that’s always the expectation, that’s always the goal.

“I know that hasn’t happened here in a long time, but that’s our expectation.”

Goff’s right that it’s been a long time since Detroit was competitive for a championship. But every year, it seems like there’s a surprise team in the NFL. Goff was a part of one a few years ago and he could be again.