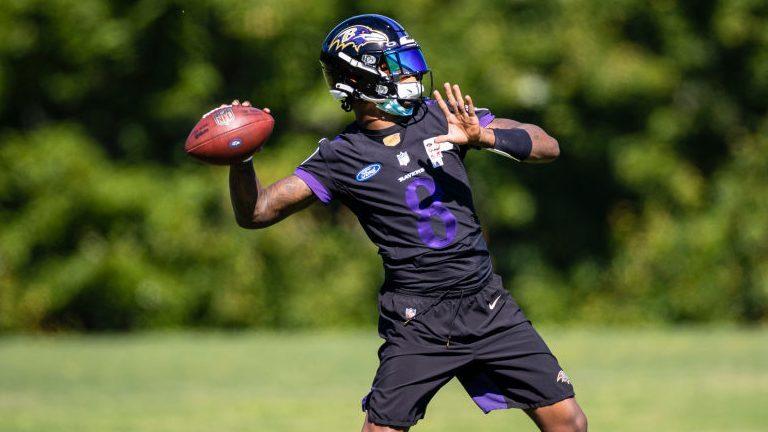 Offseason programs have come to a close around the NFL and players will be off until the start of training camp next month, but Ravens quarterback Lamar Jackson doesn’t want his teammates to think of this as a break.

During Jackson’s last media session before the start of camp, Jackson said that he’s seen “hard work [and] preparation” as the things that have lifted teams to Super Bowl titles. As a result, his parting message to the team is that the offseason has already come to an end and that they should be treating the next month the same way they’d treat the regular season.

“It’s really not the offseason anymore,” Jackson said, via Jamison Hensley of ESPN.com. “For us, I’ll say, we’ve just got to keep grinding and stay in shape. We can’t go backwards right now, because we already had our fun and did whatever we did during the regular offseason. Not this time; it’s straight go-mode right now. The season is here.”

The biggest task facing Jackson and the offense is taking a step forward in the passing game. There’s been a lot of emphasis placed on the deep passing game in particular and anything he can do to help that effort in the next few weeks will be much appreciated in Baltimore.