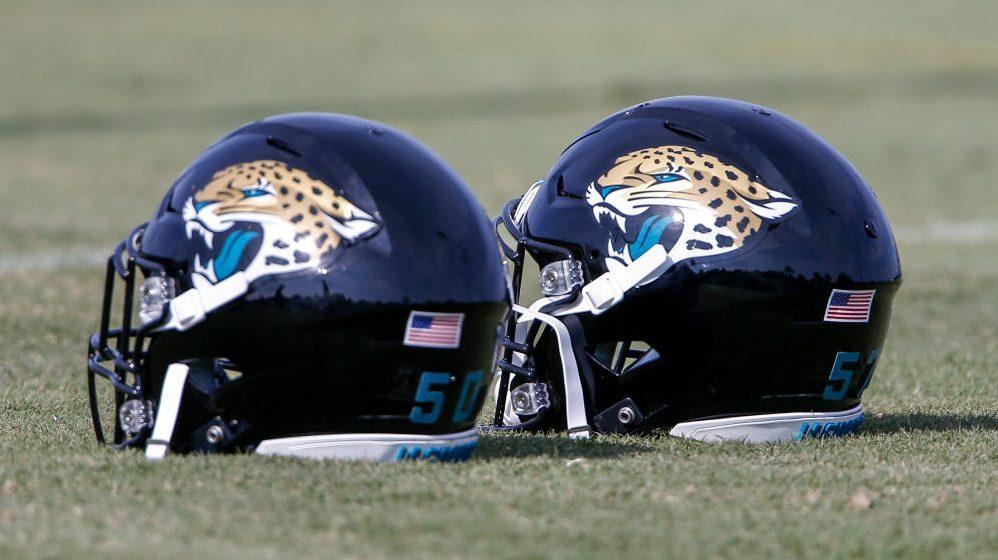 The Jacksonville Jaguars have fired four members of their scouting staff, according to multiple reports.

Driggers was one of six remaining original employees of the Jaguars from when the franchise was granted expansion into the NFL in 1994. He had served as the Director of Pro Personnel since 2015 with the team.

Dengler had been with the team since 1998, including the last eight years in the Assistant Director of Player Personnel role.

Combined the group had 66 years of experience in the scouting department for Jacksonville.