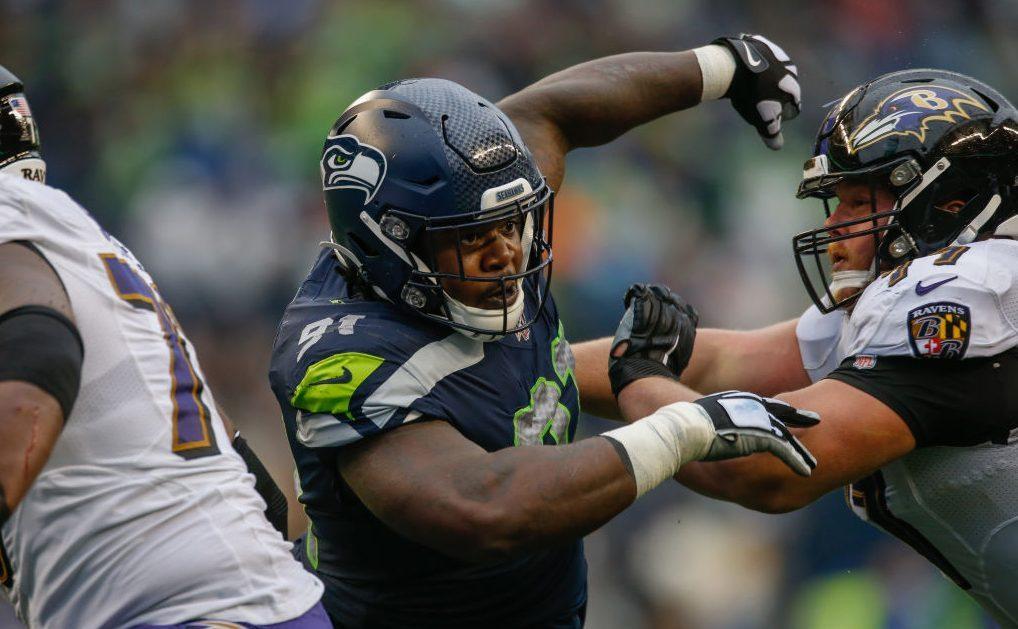 The Chiefs bolstered their defense Sunday, agreeing to terms on a one-year deal with defensive tackle Jarran Reed, Jeremy Fowler of ESPN reports.

The contract is worth up to $7 million with $5 million guaranteed.

Reed, whom the Seahawks cut Friday, reunites with Frank Clark on the Chiefs defensive line.

He served a six-game suspension in 2019 for violating the league’s personal conduct policy, and he finished that season with two sacks and 27 tackles. In 2020, Reed made 6.5 sacks, 38 tackles, five tackles for loss and 14 quarterback hits in starting all 16 games.