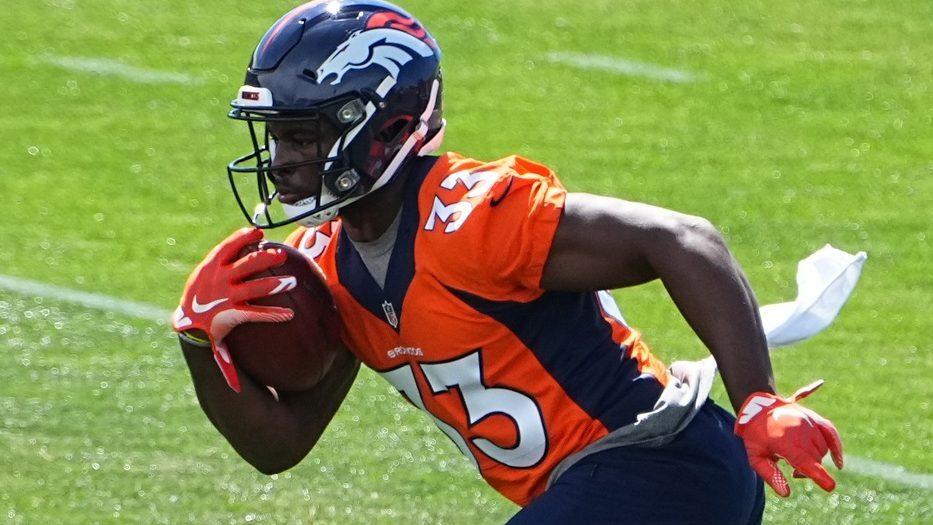 Broncos running back Melvin Gordon has said he’s “very confident” he can win the team’s training camp running back competition over rookie Javonte Williams. But if Gordon does win the battle, it may be short-lived.

Ryan O’Halloran of the Denver Post writes that Gordon may technically be the starter in the sense that he’s on the field at the start of the game in Week One, but O’Halloran predicts that Williams will lead the Broncos in both rushing attempts and rushing yards in 2021.

The Broncos traded up on the second night of the draft to take Williams with the 35th overall pick, and they’ve made no secret that they were very high on him coming out of North Carolina and believe he can be a significant contributor.

Gordon has vowed that he’ll help Williams in any way he can, even if Williams is coming to take his job. Gordon said that when he was a rookie with the Chargers, veteran running back Danny Woodhead did everything he could to help him adjust to the NFL, and Gordon realizes it may now be time for him to pass the baton.