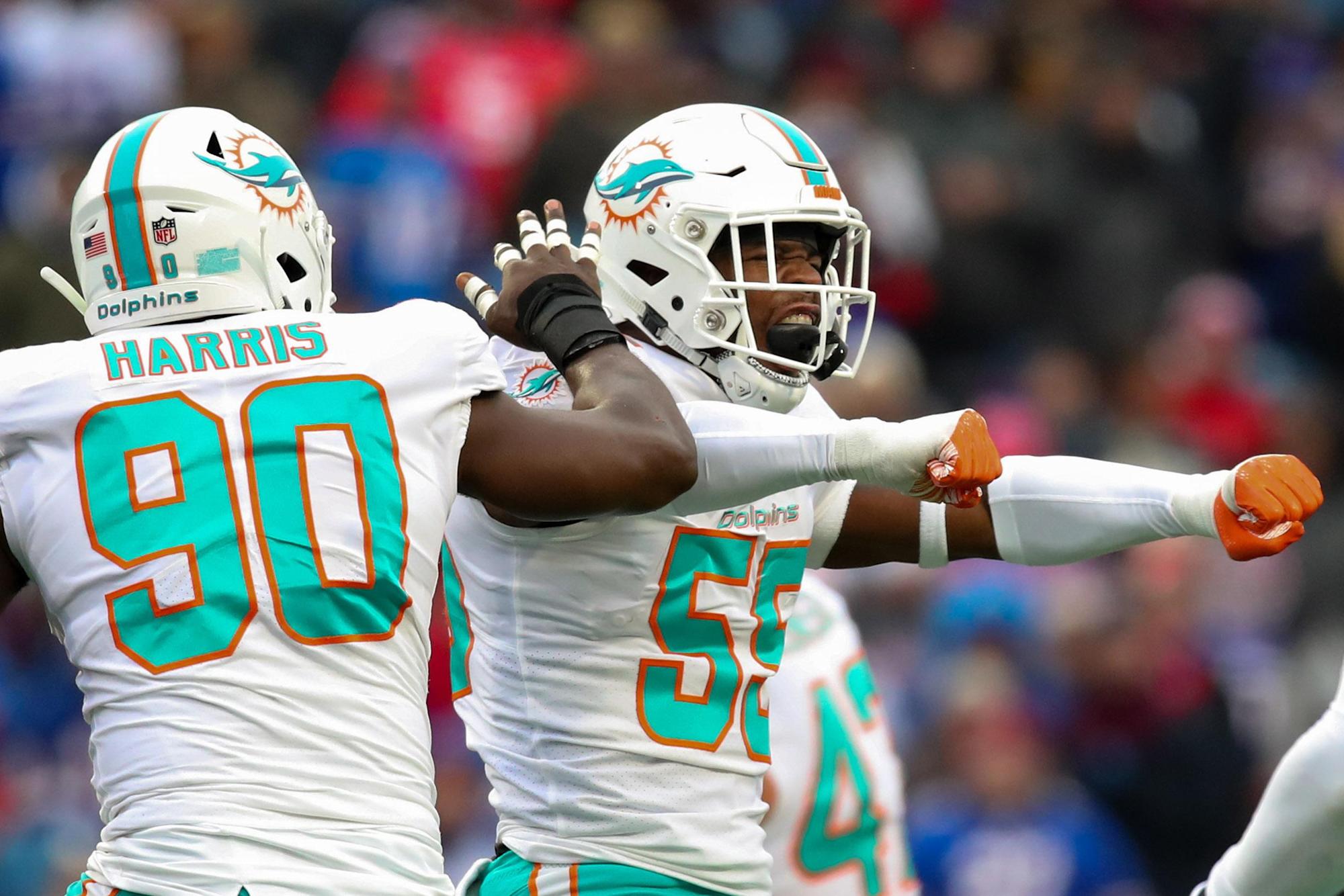 The Miami Dolphins took to social media this weekend to ask their fans a vital question that every sports fan must answer:

“What was your first Dolphins jersey?

Team jerseys are a staple of fan attire on game day as fans look to represent not just their favorite teams, but their favorite players, too. And given the attention paid to jersey sales (and the volume of said sales), it would appear as though many fans are destined to secure at least one jersey along the way of being a sports fan.

There were plenty of young Dolphins fans who were born in the late 1980s and early 1990s who probably got gifted a Ricky Williams Dolphins jersey in the aftermath of Miami’s mega-deal for Williams or, alternatively after he claimed the NFL’s rushing title in 2002 — only to have their collective hearts broken when Williams abruptly announced his retirement from the NFL just ahead of the start of the 2004 NFL season. The Dolphins, without Williams, promptly crumbled and finished the season at 4-12.

But fortunately this story has a happy ending, as Williams returned from retirement and went on to rush for over 10,000 yards in his career in the NFL; making those ‘Ricky Williams, #34’ jerseys the subject of plenty of positive memories and not just heartbreak. And for any kids whose first Dolphins jersey is a ‘Jerome Baker, #55’? Who knows, perhaps your future is being told just as Baker’s was way back when.