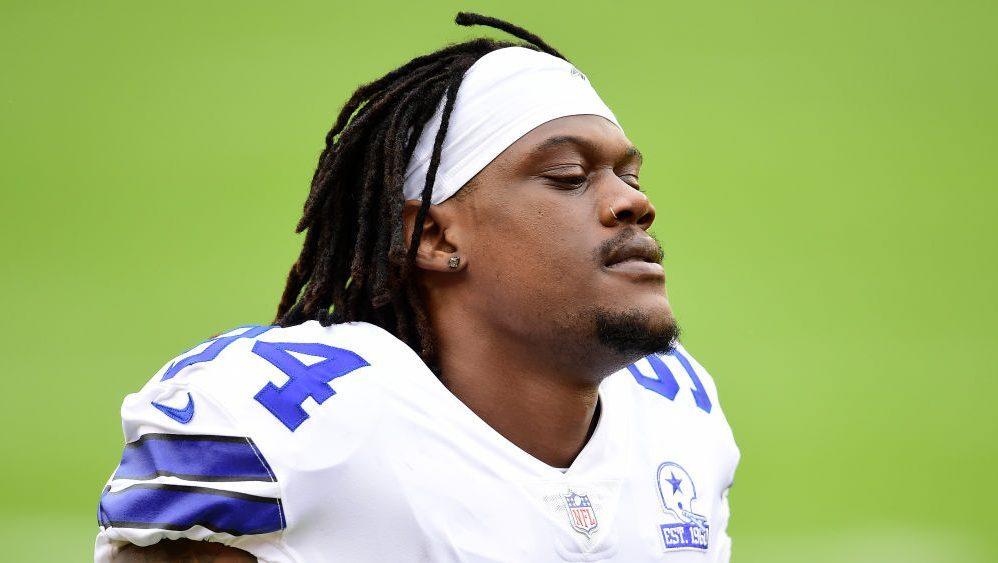 Dallas defensive end Randy Gregory has played in just 38 games over six seasons since the Cowboys selected him in the second round of the 2015 NFL draft, as repeated suspensions for violating the league’s substance-abuse policy have caused him to miss more games than he has played. But Cowboys owner Jerry Jones is still a believer in Gregory.

“Randy, I’ve been really impressed by the way he has stayed the course with legitimate life challenges,” Jones said. “He addresses them exemplarily. He has to fight the kinds of things that make those challenges for people. He has to fight that. I’m seeing him take the logic and the mentality of using what he’s been through there, and I’m seeing him bring it over to his game and bring it over to being the professional he potentially might have the chance to be.”

Jones thinks the 28-year-old Gregory may actually be in better shape because he has missed so much time.

“He’s got a lot of tread left on his tire. He really hasn’t, if you think about it, had a lot of wear and tear relative to as many years as he’s now been with the Cowboys,” Jones said.