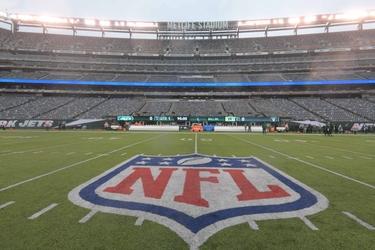 The NFL formally announced on Tuesday that there will be 17 regular season games starting in 2021, the first tack-on of a game since 1978.

The Jets will host the Philadelphia Eagles for their 17th game, while the Giants will head down to Miami to face the Dolphins for theirs.

Since 1978, the Jets have reached the playoffs 12 times, which resulted in zero Super Bowl appearances and four AFC title games, though one came in the strike-shortened, nine-game 1982 season.

The Giants have 16 playoff appearances, and, more importantly, four Super Bowl wins. Only the Patriots and 49ers have more championships since 1978.

The two teams have played 12 times since the 16-game schedule began, with the Giants leading the series, 7-5, though the Jets have won the last two.