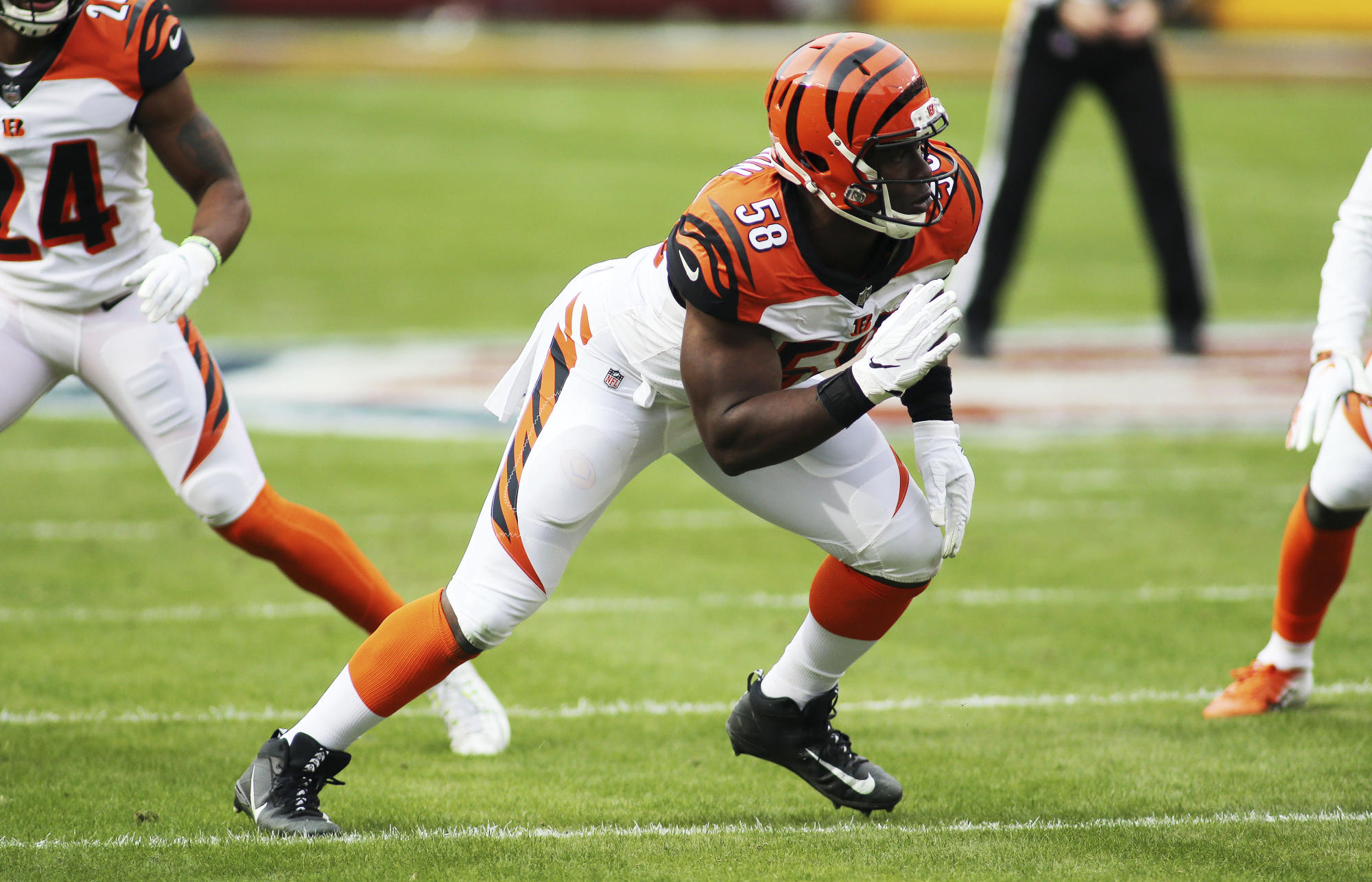 Carl Lawson is ready to fight in the trenches.

The Jets defensive end has been training with Ben Creamer, who teaches a hand combat program at Ignition Athletic Performance Group in Mason, Ohio. Creamer has worked with a number of NFL players over the years, including Justin Houston, Carlos Dunlap and A.J. Green.

Lawson recently got some work in with Creamer, where he showed off his hand fighting skills.

The goal of Creamer’s training is to help players improve their speed and strength by being more precise. That allows pass rushers like Lawson to get past blockers more easily by taking away their momentum.

The Jets have to hope that this type of training will increase Lawson’s sack numbers. He has 20 career sacks, but 8.5 of those came in his rookie season in 2017. Lawson only generated 5.5 sacks last season despite registering 32 quarterback hits.

The Jets are counting on Lawson to be their top pass rusher after giving him a three-year deal worth $45 million with $30 million guaranteed in free agency. Time will tell if this hand-to-hand combat training will help Lawson get to quarterbacks quicker.