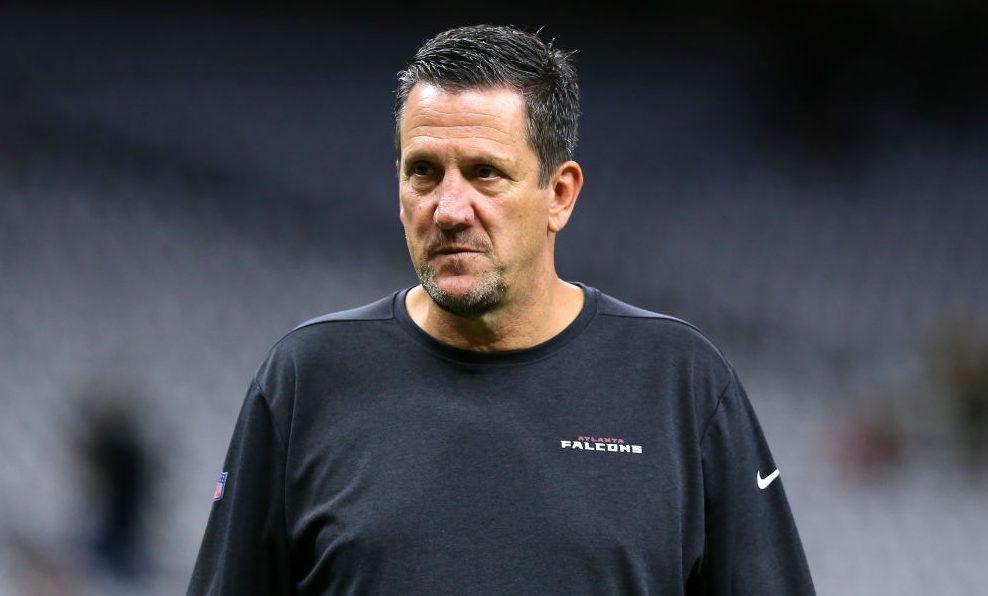 “Today at 11:32 a.m. PT, Greg Knapp (aka Knapper) was called back home to heaven, where he will be reunited with his dad,” Sperbeck told Mike Klis of 9News. “On Saturday, July 17, Greg was struck by a car while riding his bicycle, and was rendered unconscious immediately. Greg never regained consciousness. He was surrounded by his mom, wife, three daughters and brother.”

The accident remains under investigation.

“We are heartbroken over the loss of Greg Knapp,” Sacramento State head coach Troy Taylor said in a statement. “Greg was not only a great former Hornet player and coach, but one of the kindest and most generous people that I’ve ever known. His success and humility have been an inspiration to all of us here at Sacramento State. We will continue to carry on his legacy within our football program and wish his family and friends peace and comfort through this difficult loss.”

Knapp spent 23 years in the NFL coaching for seven franchises. Jets coach Robert Saleh hired Knapp this offseason after Knapp spent the previous three seasons as the quarterbacks coach with the Falcons. Knapp also has served as an offensive coordinator for the 49ers, Falcons, Raiders, Seahawks and Texans.

He was quarterbacks coach with the Broncos for four seasons, including for their most recent Super Bowl victory to end the 2015 season.