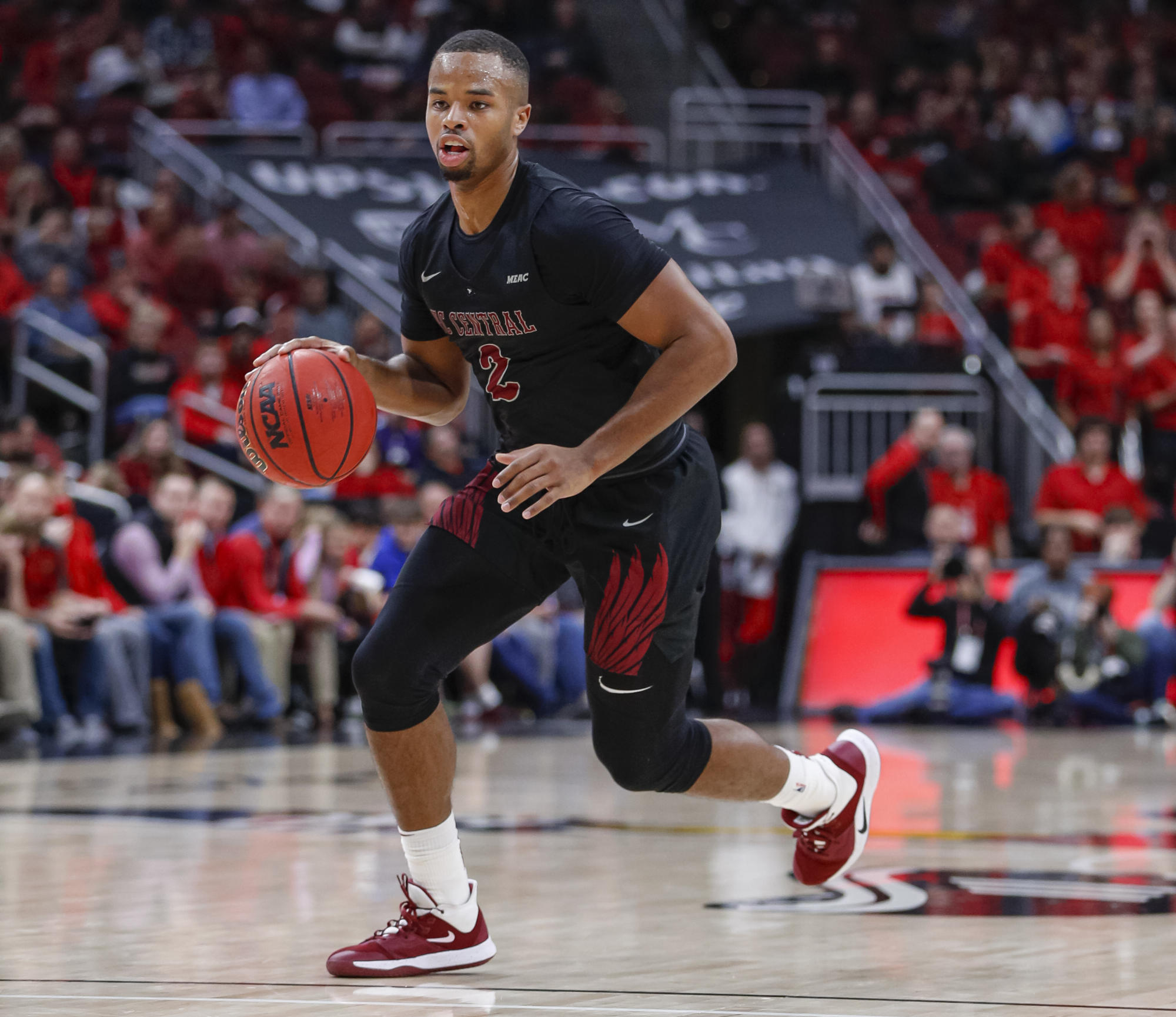 The Miami Dolphins are hoping they just signed the next Antonio Gates. The team made a bold move Friday, picking up former college basketball player Jibri Blount as a tight end.

Blount spent two seasons at Cleveland State before transferring to North Carolina Central. During his final college season, Blount averaged 19.1 points and 9.3 rebounds. He was the Mid-Eastern Athletic Conference player of the year, and made the All-MEAC team.

The Dolphins are hoping Blount — who stands 6-foot-7 — can be the latest player to perform well after making that transition.

Blount’s chances of making a big impact are slim. Plenty of former college basketball players have tried to play tight end in the NFL and washed out of the league. Blount is also coming in as an undrafted free-agent, and would need to show plenty of ability in camp to even make the team — or its practice squad.

Jibri Blount is the son of Mel Blount

There’s at least one reason to be optimistic about Blount sticking around. He’s the son of former Pittsburgh Steelers defensive back and NFL Hall of Famer Mel Blount.

Mel Blount played 14 seasons in the NFL, all with the Steelers. He made five Pro Bowls, was named to two All-Pro teams and won four championships with the team. Blount was inducted into the Pro Football Hall of Fame in 1989. He is also a member of the Steelers Hall of Honor.