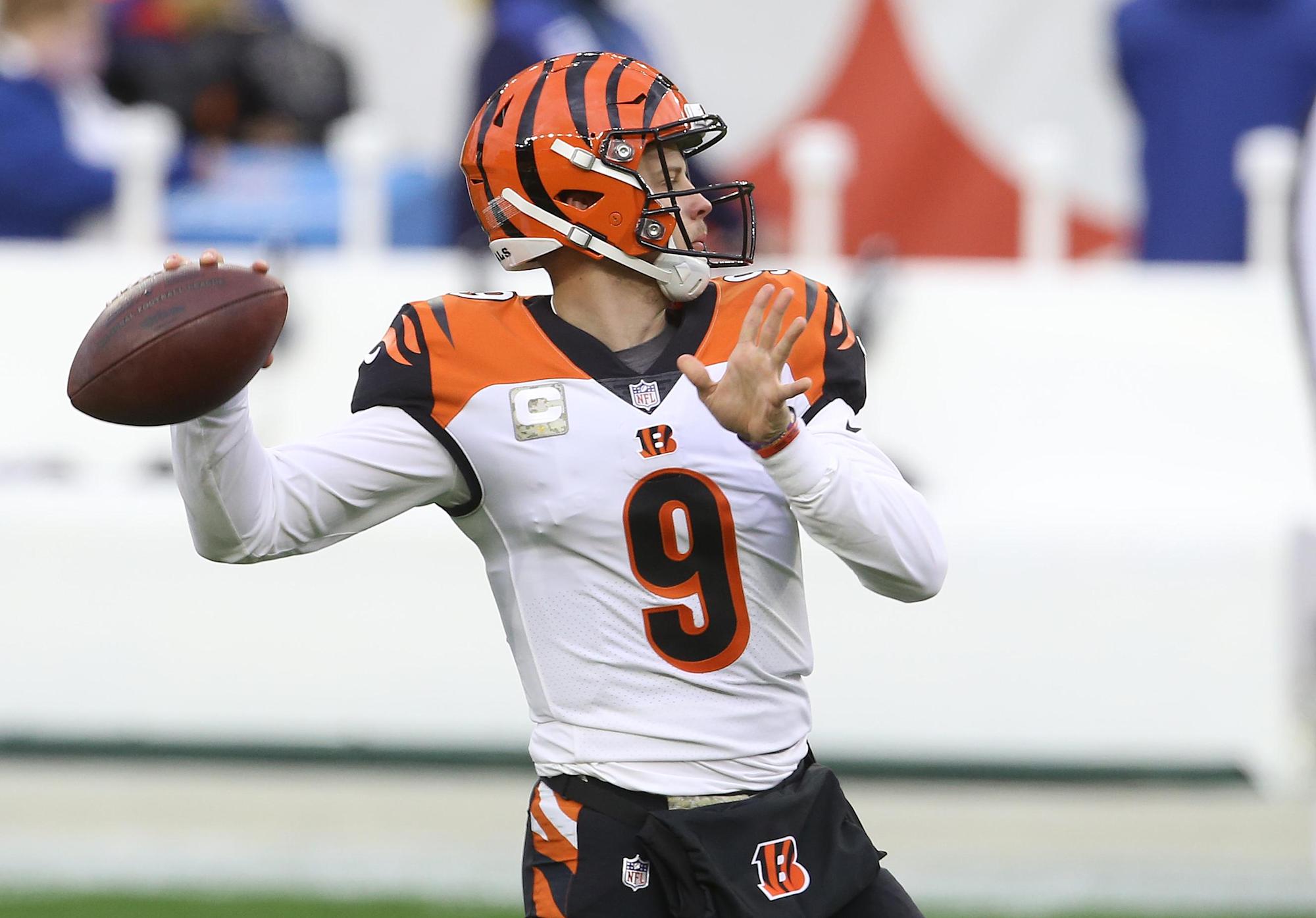 Tim Tebow’s NFL resurrection is no gimmick, but it’s very much a farce