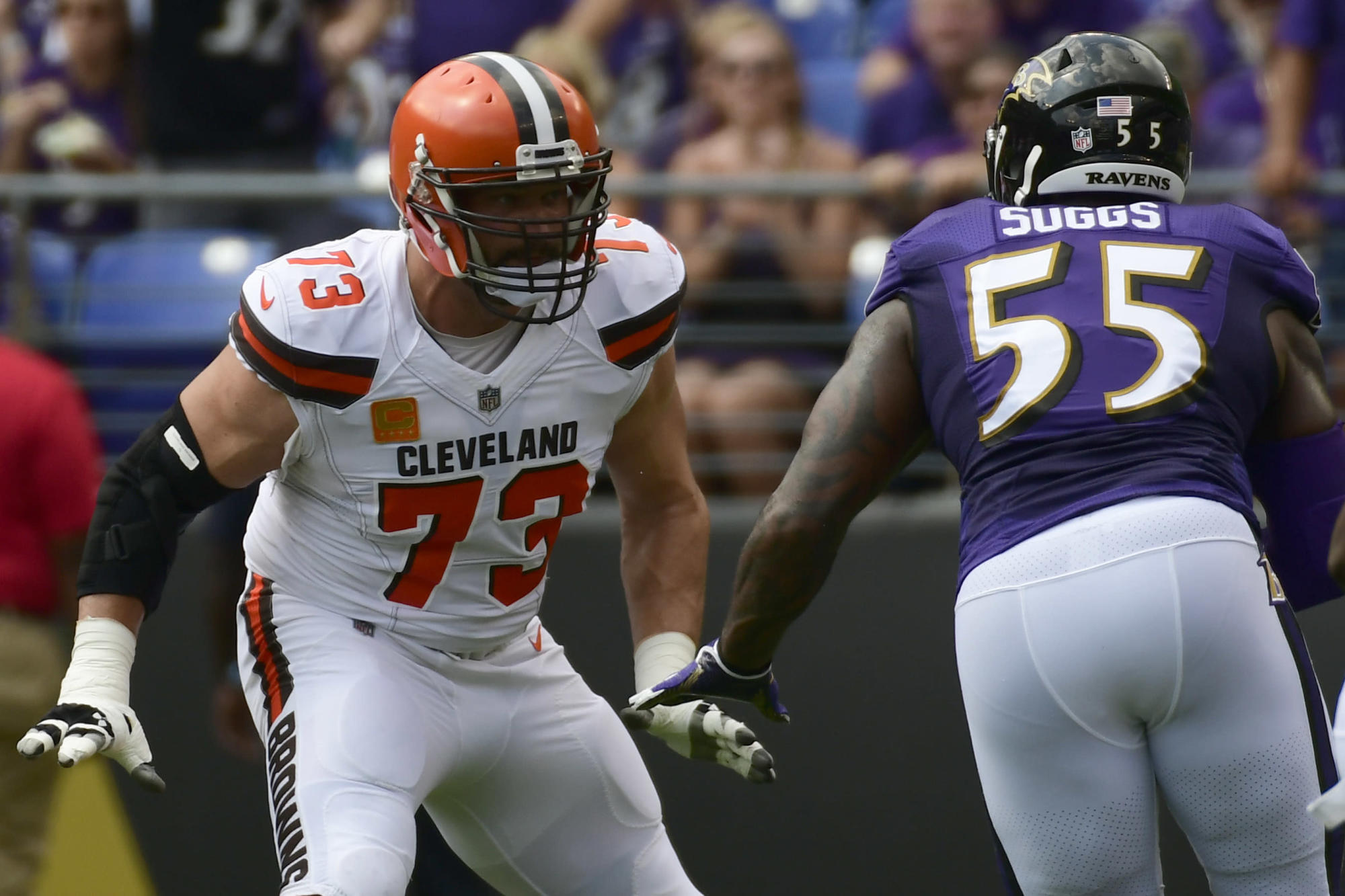 Cleveland Browns legendary left tackle Joe Thomas has some familiarity with 49ers head coach Kyle Shanahan, and he’s used that familiarity to make a couple predictions about the 49ers’ quarterback plans this offseason. Most recently he declared Ohio State quarterback Justin Fields would be the team’s selection with the No. 3 overall pick in this year’s draft.

“Kyle Shanahan and @49ers are going to draft @justnfields … Save this tweet,” Thomas wrote.

The tweet came Wednesday morning hours before Fields’ second Pro Day, which was attended by Shanahan and 49ers general manager John Lynch, was set to begin.

This isn’t the first time this offseason Thomas has made a bold claim about the 49ers’ future under center. He was also all in on the idea that Shanahan and San Francisco would explore a trade for Texans QB Deshaun Watson.

Shanahan was the Browns’ offensive coordinator in 2014 during Thomas’ eighth season in the league. Typically a tweet like this from a former player wouldn’t move the needle much, but the tenor of the post and Thomas’ entrance into the media realm in his post-playing career gives it a little more weight.

It’s hard to imagine Shanahan, who’s kept the team’s intended pick a closely-guarded secret, would go tell Thomas definitively who they’re taking. However, Thomas knows Shanahan’s scheme well and knows what type of quarterback would be successful. At this point of the process he could’ve watched all the prospective picks and determined Fields is far and away the best option, leading him to make his claim that runs against the group penciling in Alabama’s Mac Jones as the pick.