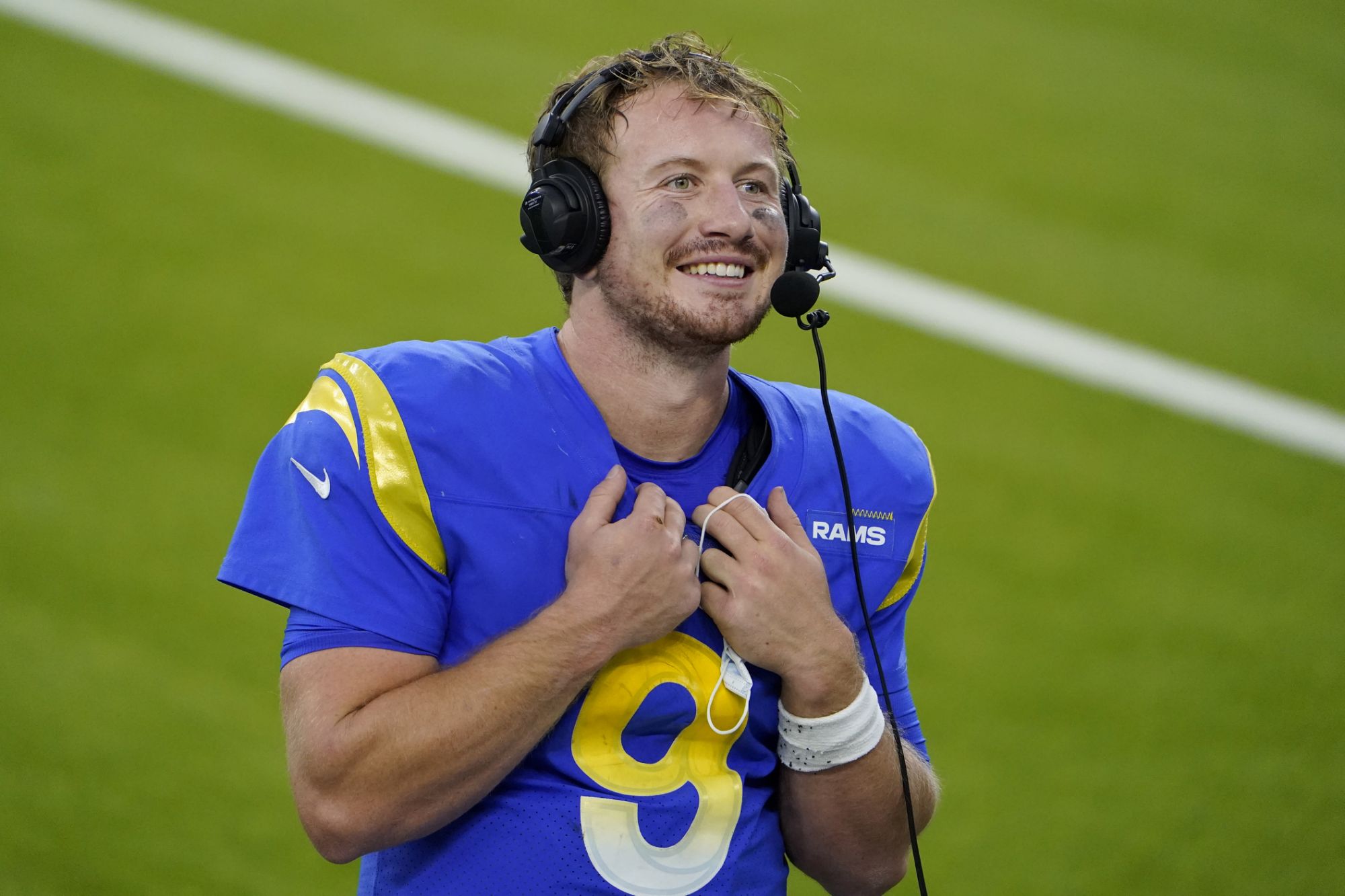 The Los Angeles Rams welcomed a new No. 9 to the team this offseason when they traded for Matthew Stafford. After the deal was made official, the team announced that Stafford will continue to wear the same jersey number, which means John Wolford has to change his.

Wolford revealed his new number on Instagram this week with a funny post. He shared a photo from Week 17 against the Cardinals where his arm covers up his jersey number, making it tough to discern if his number is 9 or 3.

His caption read, “What number does it look like I’m wearing? 😏 #gottahitthem(arm)angles #nfl #rams #offseason”

If you swipe to the second photo, you’ll see that Wolford will now wear No. 3.

The last Rams player to wear No. 3 was Cairo Santos when he was on the team briefly in 2018. Before that, it was Josh Brown from 2008-2011. Many are curious to know if Stafford gave Wolford anything for his number, but it wouldn’t be a surprise if he gave it up for nothing, considering Stafford’s track record and seniority.

Wolford should remain the Rams’ backup quarterback in 2021 after his serving as QB2 last season and performing well when Jared Goff was injured.